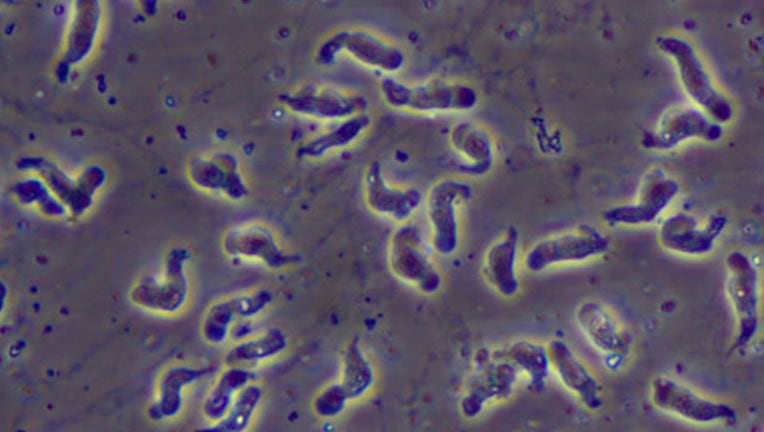 A person has been hospitalized after health officials say they contracted a brain-eating amoeba while swimming in Broward County, Florida.

The health department hasn't specified where the person came in contact with the amoeba, but did say the person swam in unsanitary water on private property in Broward County.

The gender and age of the person have not been released.