Three Lightning players, a Bucs coach, eight Phillies players and coaches, and a player on the Blue Jays have all been knocked out by suspected or confirmed cases.

"It is a probability thing," said Dr. Marissa Levine of University of South Florida Health. "If you have more disease in your community, then everybody has a greater chance of picking something up."

Levine says sports teams will have to go many extra miles to stop transmission. But taking safety measures only goes so far in sports, where social distance is not the name of the game.

"If you are close to somebody and they are breathing heavily from exertion, or they are shouting, as part of the game requirements, that is what I think the challenge is when you are in close quarters," Levine said.

The Phillies and Blue Jays have shut camp in Clearwater and Dunedin.

The Lightning have stopped skating at Amalie and in Brandon.

Sports business reporter Dan Kaplan of The Athletic expects teams to adjust plans, rosters, and games on a case-by-case basis, based on the size of the outbreak, meaning there's no way to know how seasons will unfold.

"Sports is not going to freak out over some positive test results," he said. "How many test results would require a sport to shut down? That will be up to local medical authorities."

He says one thing keeping teams at the table is the revenue they stand to lose from television deals. Even if they can't sell tickets or hot dogs, TV ad revenue is better than nothing.

"It's hard enough to play games without fans," Kaplan said. "You don't play games, you don't get the TV money. There is only so long you can go in any business without the core product."

With all the news about positive tests in Florida, one baseball insider said on Twitter that the New York Mets are considering holding training camp in New York as opposed to Port St. Lucie. The Phillies, Blue Jays, and Lightning have not announced when they will reopen camp here. 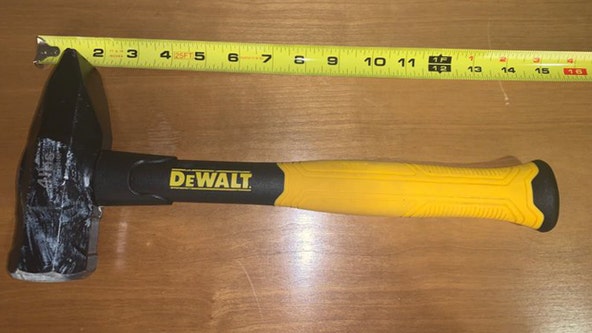