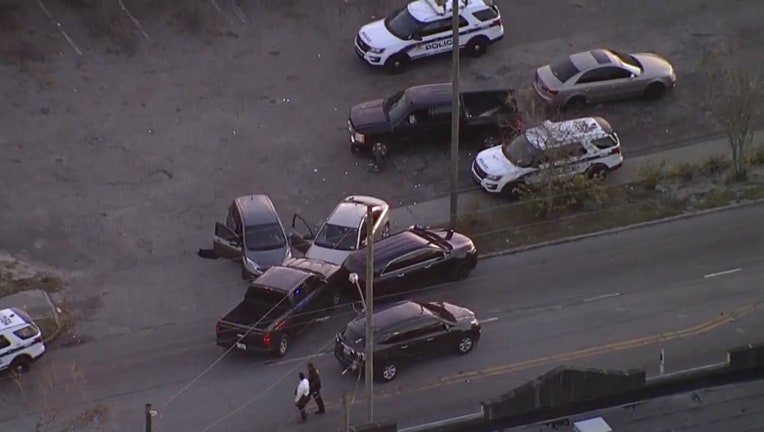 Police said it was the second time he has been shot in the line of duty. At the time, Pinellas County Sheriff Bob Gualtieri said the St. Pete officer was lucky to be alive. He was released from the hospital Thursday and continues to recover at home, officials said.

Police said the undercover officer was shot by 20-year-old Dominique Harris. Officers were trying to arrest him when they said, he pulled out a gun and shot the officer in the groin at nearly point-blank range. 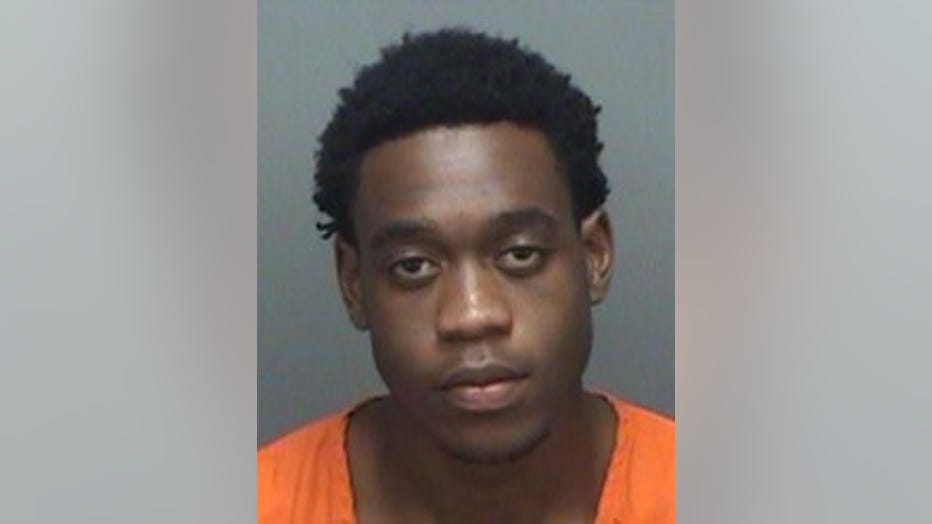 Booking image for Dominique Harris from an Oct. 2019 arrest

There were seven shootings that occurred in South St. Pete in November, killing three people and injuring seven. Then, December started with the deadly officer-involved shooting.

City officials have since called for unity in the community.

“Enough is enough," said St. Pete councilwoman Lisa Wheeler-Bowman. "It’s time for us to come together and unify and say we aren’t going to have this in our community anymore."