ST. PETERSBURG, Fla. - For the second time this year, St. Petersburg city councilors have voted down putting a rent control ordinance on the ballot.

Thursday's emergency meeting ended in shouting after a 5-3 vote delivered the final nail in the coffin for rent control in St. Pete. The decision came down after hours of pleas from tenants struggling against historic rent increases.

Several residents told council members they feared eviction and homelessness if their rents continue to increase.

"I’d rather be dead than try to be homeless with my disability," said one woman. "It’s not fair. I’ve lived here 16 years in St. Pete. This is home and I can’t afford to live in my home." 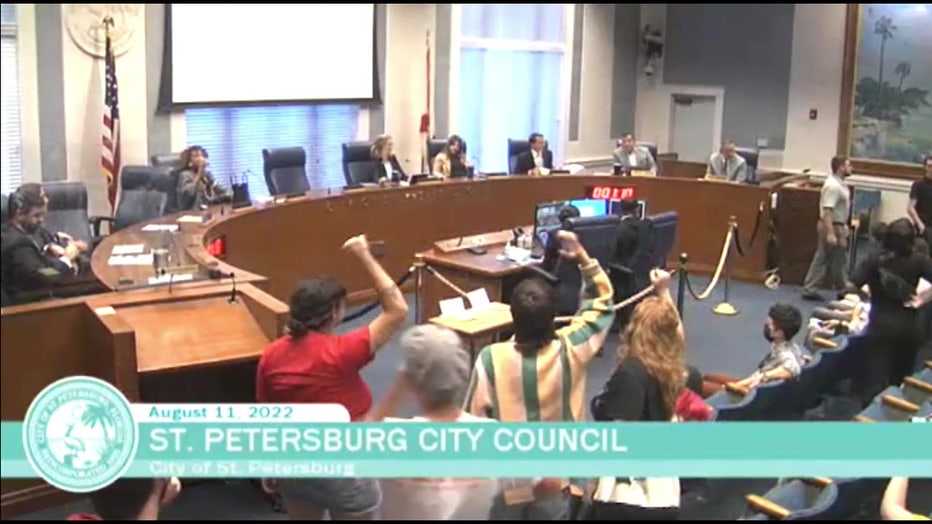 But a majority of council members found the legal and economic risks were simply too high.

"I believe when the government puts price controls on things it creates shortages. To me, it’s going to exacerbate the problem that we have, not solve the problem," said Councilman Ed Montanari.

MORE: This is the salary you need to afford a home in Florida

Since 1977, Florida law has prohibited local governments from passing their own rent control measures, unless voters approve a housing emergency declaration. The law includes several types of housing that are exempt from any type of rent control measure, including an exception for "luxury" apartments, which the law defines as anything with a monthly rent over $250. 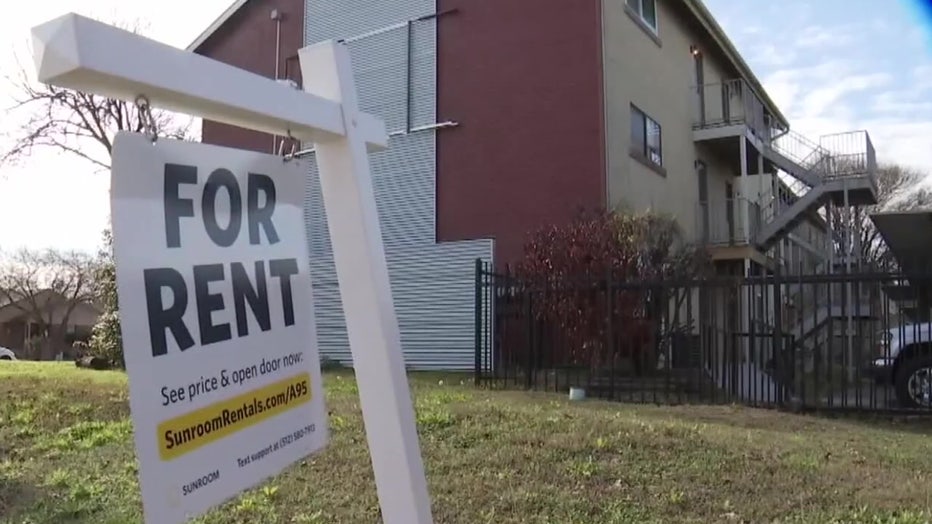 Attorney's advised the limit would be about $1,200 in today's dollars, a threshold few renters would fall under in today's market.