WINTER HAVEN, Fla. - A suspect who barricaded himself inside a Winter Haven apartment urged deputies to fatally shoot him after he stabbed his mother in the chest Wednesday morning, the sheriff said.

Around 6:50 a.m., deputies responded to a home on Overlook Drive after receiving a report of the stabbing. Deputies said a 36-year-old Phillip Dibenedetto stabbed his mother, who was taken to a hospital with serious injuries.

According to Sheriff Grady Judd, the mother lived in the main house, while Dibenedetto, lived inside an apartment near the horse stables.

Judd said Dibenedetto entered the main house asking his mother for coffee Wednesday morning. She pointed out the coffee to him, but Dibenedetto asked her turn around, and then stabbed her in the chest, the sheriff said.

"She ran next door to another apartment where there were some nurses taking care of her husband. While she is running to the nurses to dial 911, she pulls the knife out of her chest," Judd explained during a press conference.

When deputies arrived, they opened the door to the apartment where Dibenedetto lived.

The sheriff said the son admitted he stabbed his mother, adding that he wanted to stab her in the throat, but missed. Dibenedetto also said he purchased a gun last week.

Deputies said they tried to negotiate with Dibenedetto to convince him to exit peacefully. At one point, Judd said Dibenedetto told deputies the handgun was in his recliner. They told him not to retrieve it, but Dibenedetto began to move toward the recliner.

Then, Judd said, they used a stun gun on him. Dibenedetto went down, but managed to grab the firearm and fired one shot, barely missing a sergeant's head.

"Deputies returned fire at the same time he was grappling to shoot," Judd said, adding he is unsure the number of times the suspect was shot. "We shot him enough that he didn't shoot back anymore."

The three deputies involved were placed on paid administrative leave, which is a standard protocol in officer-involved shootings. None were injured.

"When he dove and got the gun, he got at least one shot off before we were able to stop him. That's how this dangerous this job is every day," Judd explained. "That's how dangerous this job turns to be every day. Our deputies are simply the best-trained and they did everything they could to deesculate and safely take him into custody."

He added that the sheriff's office trains deputies to preserve life.

"The events going on around the country is going on as a result of exceptionally poor conduct by a small group of cops," Judd said, describing the death of George Floyd. "Minnesota is not Florida. They're not us. Their training is not our training. I teach my deputies...the most important thing to do is to preserve life." 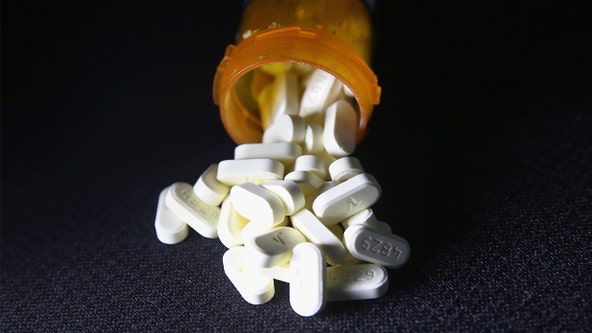 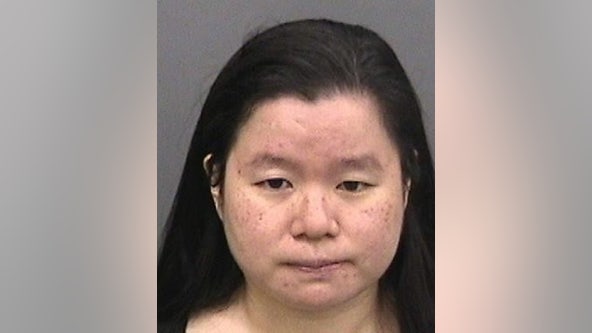