Lessons to learn from Georgia reopening

TAMPA, Fla. - This Friday, Georgia will lead the nation, beginning what could be a risky process of re-opening. That includes allowing close-contact businesses like nail salons, gyms and even tattoo parlors to resume business, subject to safety guidelines.

Theaters and dine-in restaurants are expected to open Monday. In a FOX News interview, Governor Brian Kemp called his decision “a measured step.”

”We're talking about a few businesses that I closed down to help flatten the curve which we’ve done in our state,” Governor Kemp explained. “I imagine there will be people in gyms that will be a lot safer than they will be going to the grocery store,” he said. 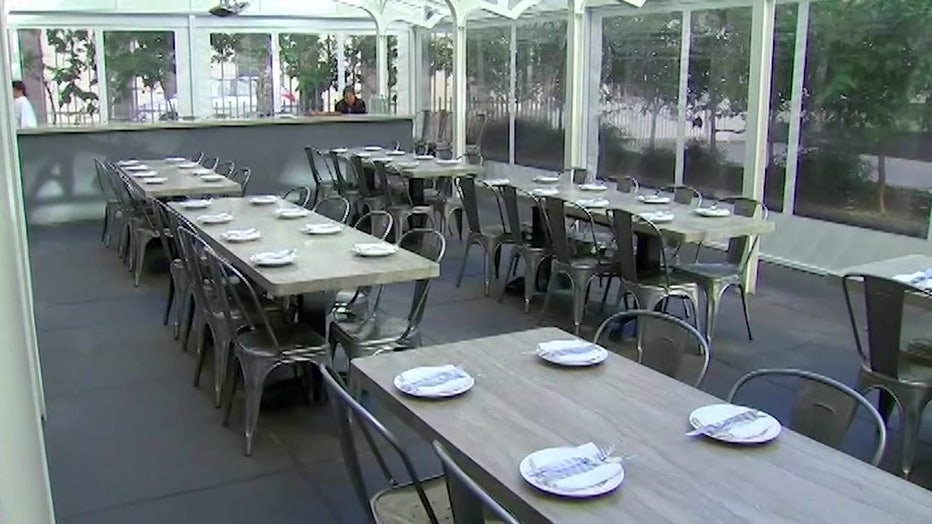 While some praise the move, others like Savannah’s democratic mayor call it reckless, premature and dangerous.

“There are a lot of people, state lawmakers, even the Democratic Party concerned about this and they don’t see the trajectory going down yet and that’s the big concern,” said Claire Simms, a political reporter for FOX 5 in Atlanta.

States, including Florida, will no doubt use Georgia as a model, either as the way forward or a cautionary tale.

“If it is successful, other states are going to do the same thing. If we do see a spike in cases, the governor said he reserves the right to pull back a little bit,” Simms said. 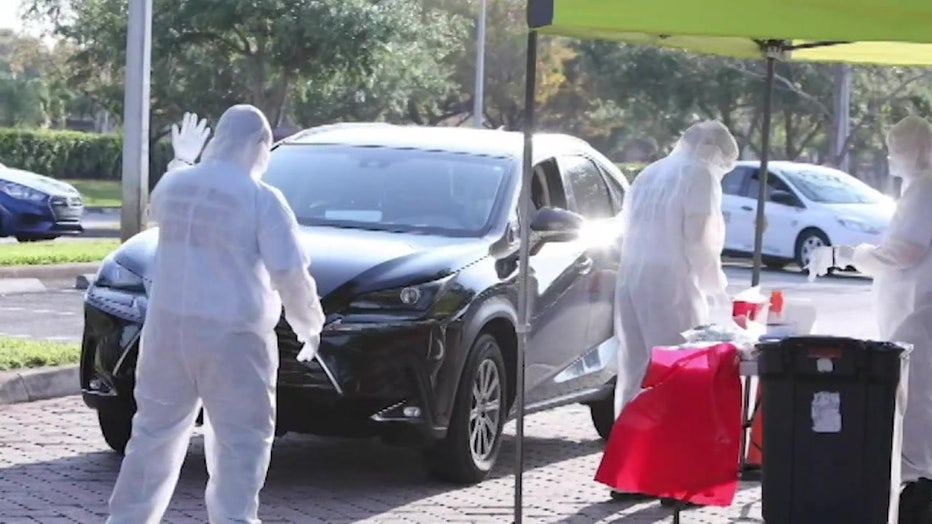 Thus far, Georgia has tested less than one percent of its overall population. Florida’s COVID-19 testing is just over one percent.

In her interview with the Georgia governor, Fox’s Martha MacCallum summed up the debate by saying, “We wish you and the people of Georgia luck and health and we hope that this early experiment is hugely successful because everyone in the country wants to get back to work.”