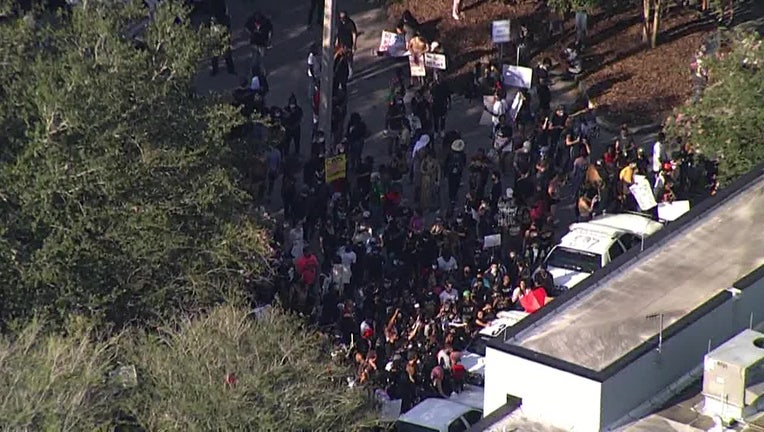 TAMPA, Fla. - After a night of violence and rioting in Tampa, Hillsborough County Sheriff Chad Chronister gathered with local leaders to make a plea to end the unrest.

During a press conference Sunday afternoon, Chronister said the events and actions that took place Saturday night do not reflect who we are as a community. He went on to say that last night is not the way anyone should react to hatred or racism.

Chronister stopped short of issuing a curfew, but asked anyone in the community who is thinking of assembling to stay home for everyone’s safety.

“We saw, last night, that there are people who will hijack peaceful, lawful protests and insight acts of crime and violence,” Chronister said. “Criminals infiltrated your ranks, silenced your voice and negated the power of peaceful demonstration.” 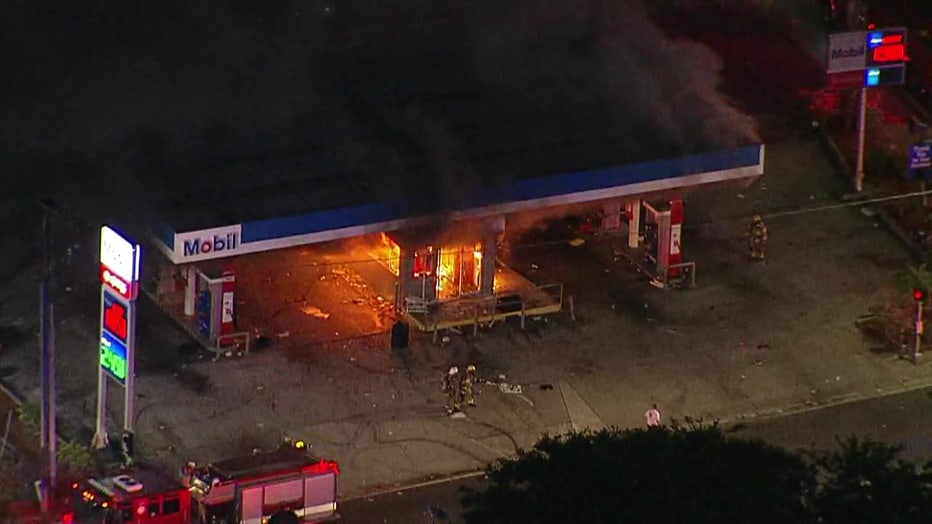 Chronister vowed not to let the violent acts prevent local leaders from hearing the peaceful protesters. “We will not let these criminals stop us from listening to your voices,” Chronister said. “That is my promise to you.”

The sheriff said he believed that Hillsborough County and the surrounding communities have enough assets to keep the community safe. “If you break the law we will arrest you,” Chronister said. “We will lock you up.” 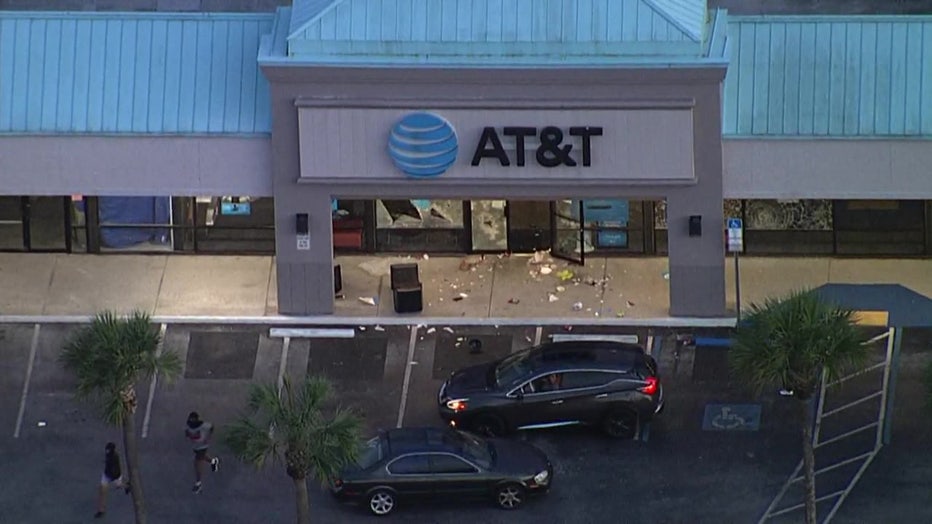 He said as a 69-year-old black man who grew up in Tampa, he knows what it’s like to be stopped or questioned for no reason. However, he said the violence that went on last night should not have happened in Tampa or Hillsborough County.

“We do not need the looting or the crimes that wen on last night,” Miller said. “When the sun sets and the demonstration is over- go home.”

Two deputies responding to the protests were injured Saturday night. Both suffered minor injuries and have since been released from the hospital. 15 HCSO vehicles were also damaged during yesterday's protests.