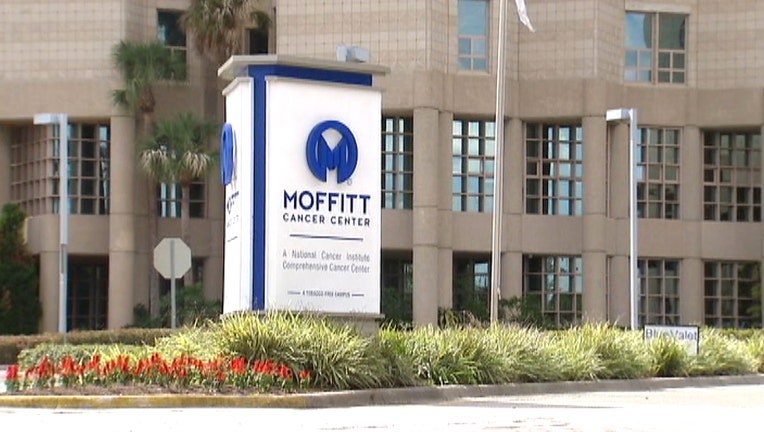 TAMPA, Fla. - Approximately 4,000 patients at Moffitt Cancer Center had their personal information exposed when a physician’s vehicle was broken in to on July 2, 2020, according to the cancer center.

In a statement, Moffitt said a briefcase containing two personal electronic storage drives and printouts of clinical schedules containing the health and demographic information was taken from the doctor’s vehicle. This information includes patient names, dates of birth, medical record numbers and/or limited information regarding the nature of services received at Moffitt. The cancer center said social security numbers were not included.

According to Moffitt, it immediately began an investigation and has no indication that the information was viewed or misused.

However, the cancer center said in a statement, “Its investigation has not ruled out the possibility that the information on the unencrypted storage drives or on the schedules may have been accessible to an unauthorized person.”

The information stolen involves certain patients who received care through the Blood and Marrow Transplant Department, according to a statement from the cancer center.

The cancer center notified affected patients two months after the briefcase was stolen. On September 2, Moffitt said it began mailing letters to patients who were impacted by the data breach.