TAMPA, Fla. - Students from the University of Tampa are getting an up-close look at the future of virtual production.

"Being able to work so closely with something like this something that you wouldn't expect to find in a city like Tampa. You would think your hub cities, your Los Angeles, your New York," said Joe Cannatelli, a University of Tampa junior.

The university has launched an education partnership with Diamond View Studios in Tampa. They are working with students pursuing careers in film, animation and new media.

"When we launched this new virtual production studio it was a no-brainer to have them involved and really train up the talent workforce of the future," said Tim Moore, the CEO of Diamond View. 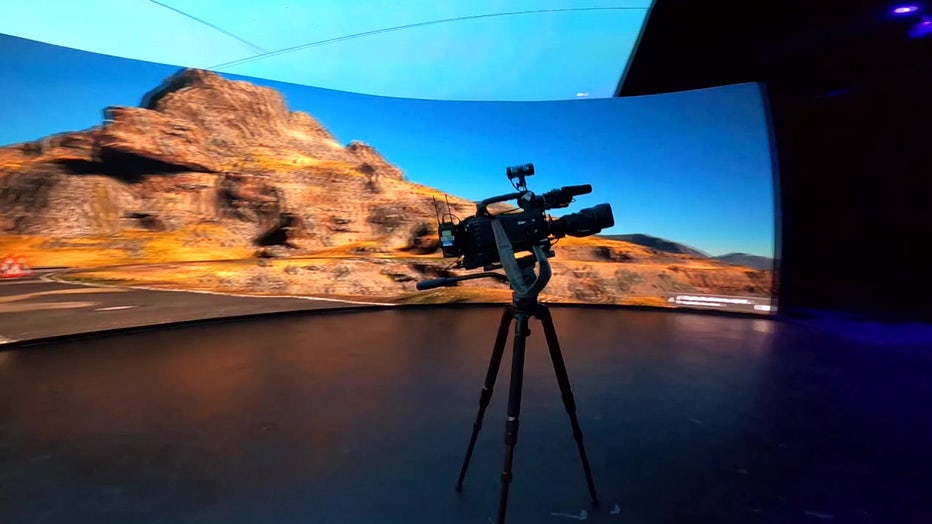 The video production company is home to one of the largest LED volumes in the world.

"LED volume is essentially a curved LED panel wall which allows a user to basically put up any imagery on the wall that they choose. It's relatively new; this volume, I think, is one of the largest in the country. It certainly rivals this one that ‘Mandalorian’ was shot on, so it's very rare for Florida.

"The technology itself allows a filmmaker to come to a place like this, bring in virtual sets that you can project onto these walls and put characters on basically any location immediately," said Gregg Perkins, associate professor of film and animation at the University of Tampa.

At the old University Mall on Fowler Avenue in Tampa, there’s now a massive collection of controls, computers, and LEDs.

This partnership will be opening up opportunities for these students as they get hands-on experience towards their future careers.

"The film side is really cool. It's really interesting to see how the cameras interact, but from the Mac and coding side, I get to see the backside and how they build the actual environments behind the scenes," said senior Gina Bernardini. 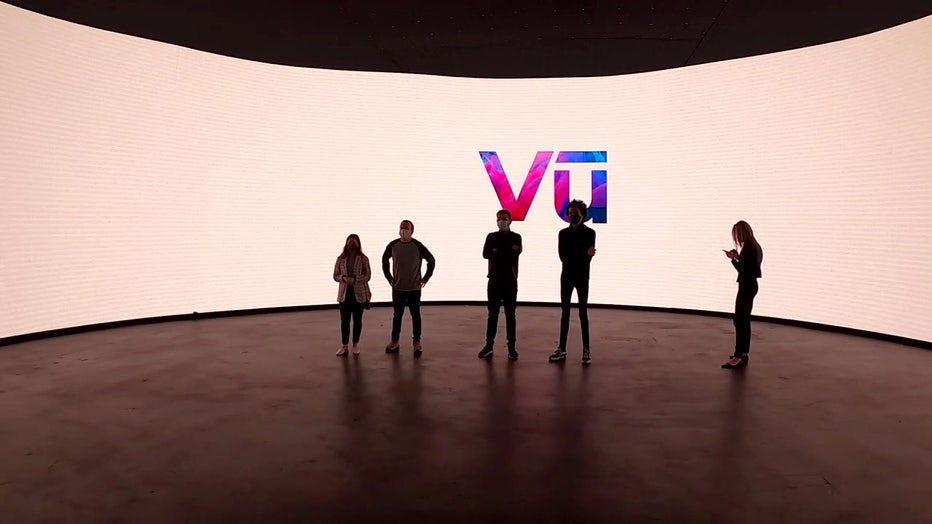 "It's changed the game significantly. It's a technology that we on campus don't have. We use green screens, we can do visual effects, but the ability to have this large of a volume for students to sort of see and watch teams work is a great thing because it's allowing them to get a hands-on understanding of something that we hope to bring also to campus," said Perkins.

It's a virtual world with endless possibilities.

"This is invaluable, having something this close, getting hands-on, in-person experience, especially right now during COVID, it's really helpful trying to get jobs and building networks and meeting new people it's great for Tampa," added Bernardini.