TAMPA, Fla. - In-person voting will look a bit different in the era of COVID-19. On Friday, FOX 13 was given a glimpse into what a polling station will look like.

You’ll see things like plexiglass dividers between poll workers and the public, single-use stylus-pens for filling out ballots and touching screens, and there’ll be a lot of social-distancing; especially between booths.

“We're trying to be smart and safe and healthy about conducting an election to make sure people have an opportunity to vote,” said Hillsborough County Supervisor of Elections Craig Latimer. 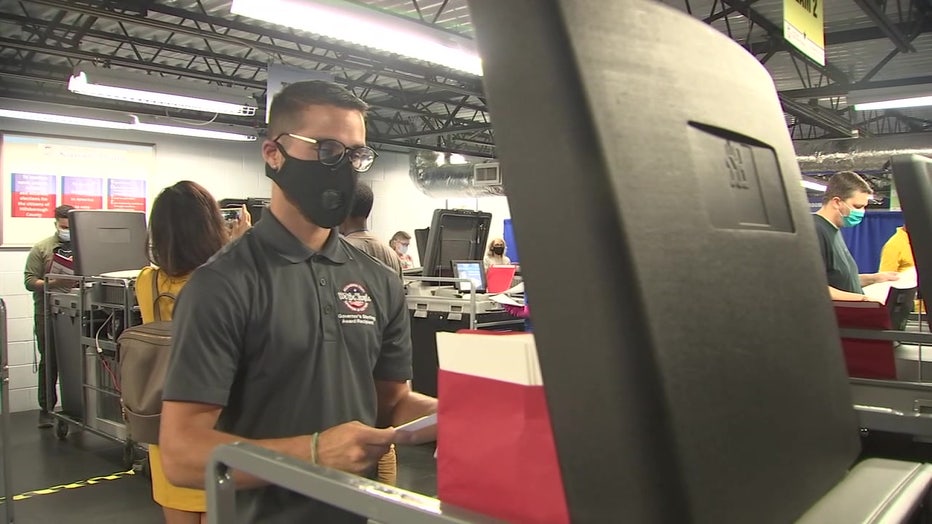 “We ran what we call a test deck through them; we know what the outcome should be and this is to guarantee accuracy,” he said.

Latimer expects a heavy load of mail-in ballots in November, citing the more than 57% of voters who went with that method in the March presidential primaries. He said he’s not so worried about any potential cases of fraud, which some have used to criticize the use of mail-in. 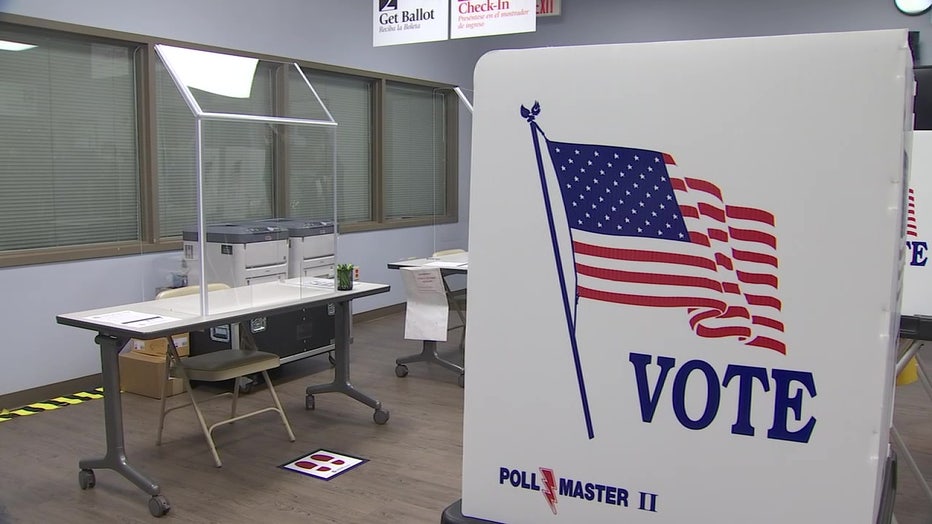 “In Florida, we've had no-excuse vote-by-mail since 2002,” Latimer explained. “It’s kind of ingrained in our DNA. Over a third of our voters have voted by mail consistently.”

Latimer also noted an uptick in vote by mail. He said so far around 300,000 vote-by-mail ballots have been sent out, with nearly 50,000 already returned.

Meanwhile, when it comes to voting and masks, he said, “Masks are required but we're not going to turn someone away that doesn’t wear a mask. We'll offer them one.”