TAMPA, Fla. - Frankie Aguilar is a serial rapist and a master manipulator. For years, he hunted down and victimized innocent women in Tampa Bay.

Hillsborough County assistant state attorney Aaron Hubbard says Aguilar was one case that stands out from the hundreds he's prosecuted, and he still recalls some of the disturbing evidence in the case.

"There were DVDs and CDs that were videos depicting bondage and women engaged in bondage and tied up and being beaten," recalled Hubbard.

"It was a regular house of horrors really," said Hubbard. 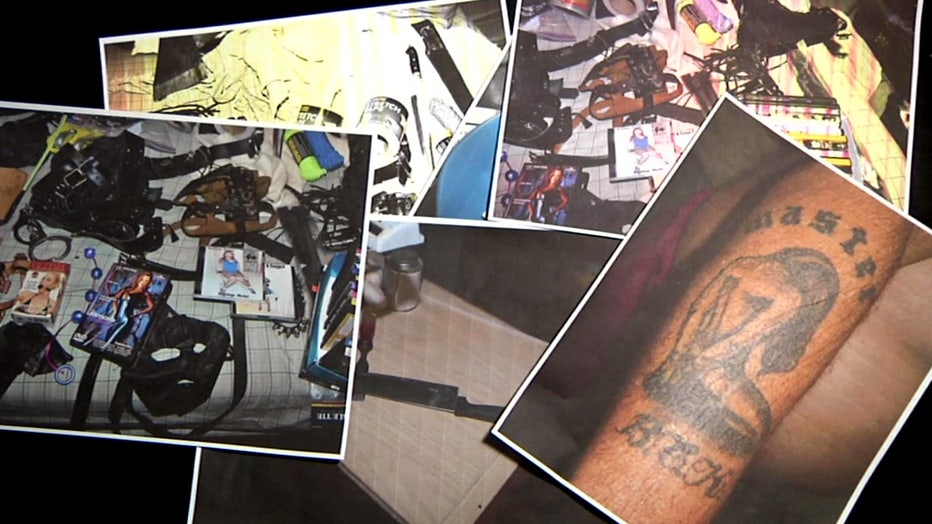 Evidence photos in the case.

In November 2012, Hubbard says the first rape victim came forward with a wild story of torture, beatings, and rape.

"If you would have heard the story from the victim, you probably wouldn’t believe the outrageous things that they were telling you," Hubbard said.

Outrageous – and hard to prove.

A police detective conducted a control call with the victim and Aguilar.

"The detective sat there and recorded the call had her call him and ask him about the day of the incident. He never really says ‘Sorry for what I did,’" Hubbard remembered.

So with no admission of guilt and no DNA or physical evidence, there was little Hubbard could do.

"At that point, it was the victim’s word against the word of Frankie Aguilar," Hubbard explained.

Frankie Aguilar was off the hook. 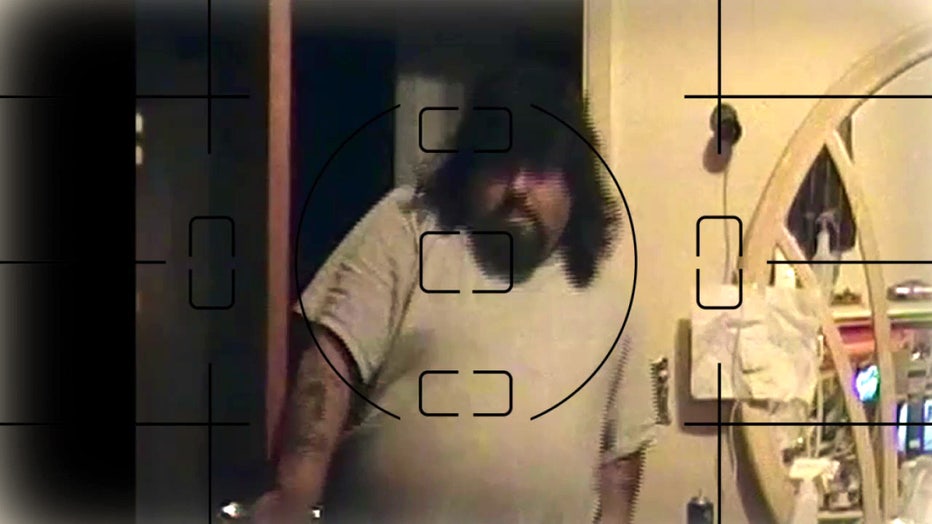 Frankie Aguilar, seen in his own video later used as evidence.

Break in the case

"There is a report from victim number two. She actually was seen by some neighbors running out of Frankie Aguilar’s home – naked, unclothed, shackled hands and feet," described Hubbard.

She said Aguilar, her kidnapper, had a tattoo with the letters BTK.

And she remembered seeing a safe. 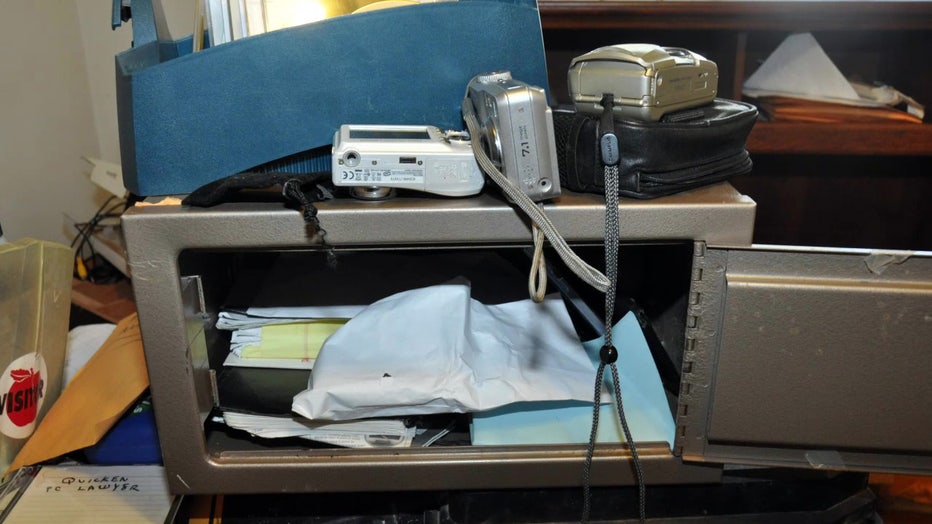 The safe and cameras, as seen in evidence photos.

"I don’t think anybody expected what we were finding in that safe," Hubbard offered.

Just as Aguilar’s safe was about to spill his dirty little secrets, he tried to control it by telling his buddy during a jailhouse call to open the safe at his house and grab the videos – "Just the consensual sex stuff, nothing else," Aguilar said.

Hubbard couldn't believe what he was hearing.

"I knew immediately that there was probably other evidence, other victims," he said. 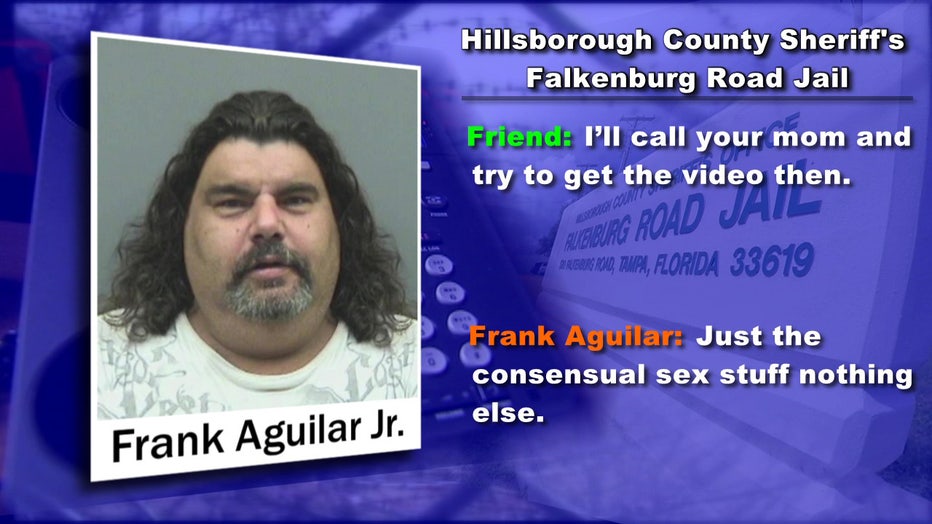 Hubbard described what those videos showed.

"You actually can hear the Taser striking the victim and she’s screaming, asking him to ‘Let me go, you’re hurting me,’ and what we learned was that was victim number one from 2009."

It was the smoking gun Hubbard needed to charge Aguilar with the first rape.

There would be two trials for each victim, two guilty verdicts, and two consecutive life sentences.

Aguilar will take his last breath behind prison walls.

"We not only brought justice to these victims, but we protected the community from a monster," Hubbard added.

A trial for a third victim was set to go, but the victim changed her mind. She felt two consecutive life sentences for Aguilar was justice for her.