TAMPA, Fla. - At the height of the cigar industry in Tampa, there were more than 200 factories operating in our area.  Today, only 24 of those brick buildings remain.

The Tierra del Lago Cigar Company building sits at the corner of 9th Avenue and 36th Street.  The windows are boarded up, and plants are growing from cracks in the brick.

Honestly, it is not in bad shape for being 113 years old.

"These were not buildings that were looked at as being temporary. They were substantial buildings and their design and their status was looked at as representing the integrity and really the energy of the cigar industry at the time," Fernandez explained. 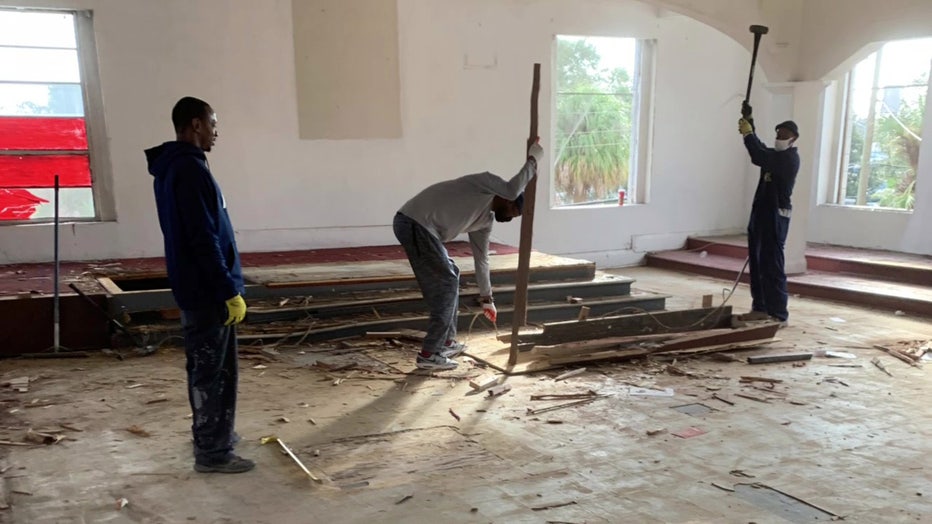 Back in November, Cedric Powell bought the old cigar factory.  He is the founder of Showtime Construction and Powell Investments and Insurance Services.

"A lifelong dream and goal come true," he said.

He was born and raised in Tampa, and has plans to take this piece of the city’s history and bring it back to life.

The new Tierra del Lago will be a multi-use event space, restored to its former glory and redeveloped over the next year and a half. 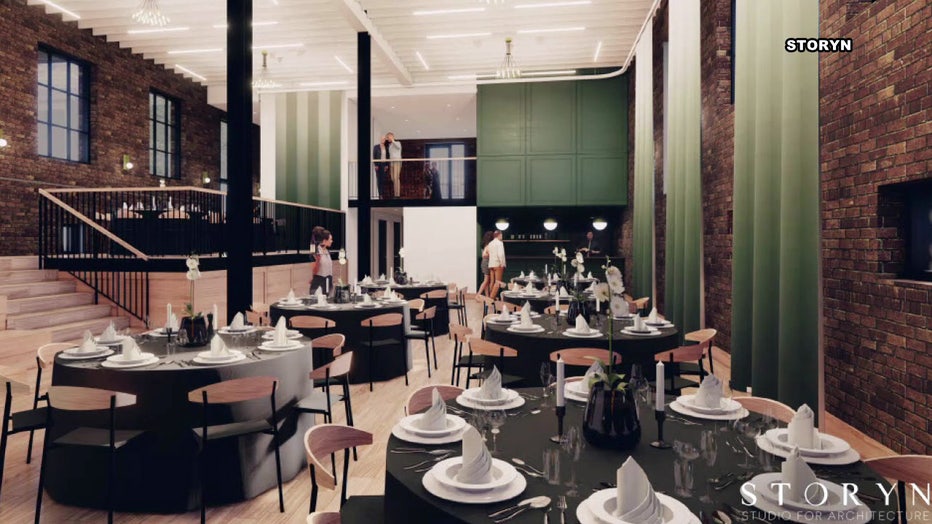 "In the future, we want it to be a great gathering place for the community," Powell said.  "The opportunity for people to enjoy the building, to have banquets, weddings, parties, religious ceremonies, retreats, conventions."

With a total cost of up to $2 million, the plans also include a wine cellar, a restaurant-style kitchen, and rooftop space, he explained.  The cigar factory building is the only one still standing in the historic Gary neighborhood.  Powell hopes the project will be a catalyst for change for this area.

Along with gutting the interior and bringing the property up to code, Powell also wants Tierra del Lago to have historic landmark status in the city.  The Historic Preservation Commission voted earlier this month to recommend the designation, and next it will head to the Tampa City Council for a public hearing.

"Both my parents are from here, I grew up here, we really want to make our mark by making a difference," Powell added.