TAMPA, Fla. - Unemployment fraud has exploded during the pandemic, with some thieves pocketing hundreds of thousands of dollars, including a duo from Tampa who pleaded guilty for using a stranger’s personal information to make fake unemployment claims in multiple states.

"It's extremely frustrating at a time when so many Floridians are having trouble getting the unemployment benefits that they deserve, that you have fraudsters like this who are going out of their way and conniving and stealing money from the government and from innocent victims," Warren said.

The Florida Department of Economic Opportunity estimates it has already prevented $21.9 billion in fraudulent payments. However, some criminals still manage to slip through.

The department said it is working with state and federal authorities to recoup the funds that have been paid out to phony claims.

Warren points out that this crime impacts people who truly need the money as well as folks who don’t even know they’re being ripped off.

"These types of frauds can have a devastating impact on the victim, because not only can it take their hard-earned money out of their pockets, it can also affect their credit history, identity theft. It can throw their life into chaos as they're trying to figure out what happened and how their identity has been compromised," said Warren. 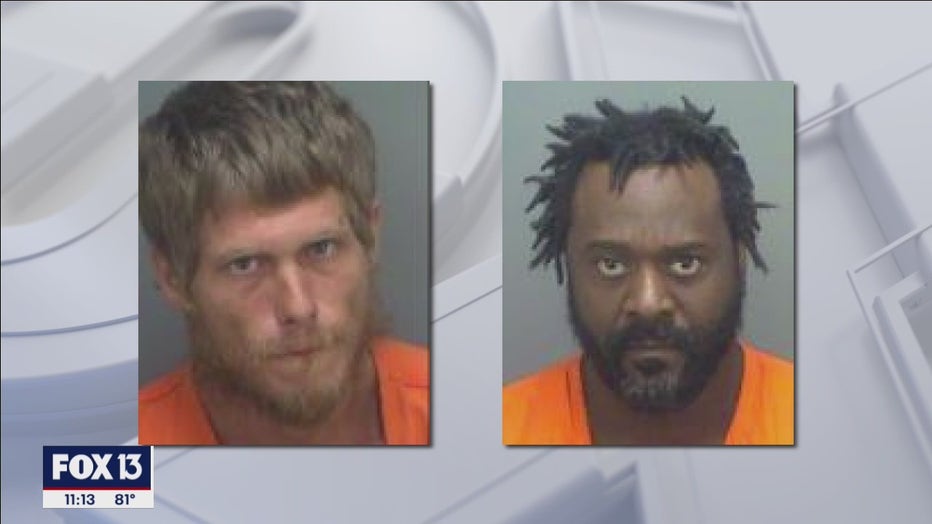 Unemployment fraud has become a nationwide issue, but it can be difficult to bring those responsible to justice. Officials say that’s why it’s important for people to be vigilant and try and stop fraud before they become a victim.

"The best remedy is to have that prevention ahead of time, to make sure that people are keeping tabs on their accounts and to make sure that the fraudsters can't even steal their money in the first place," Warren explained.

The DEO has rolled out additional protections since 2020. Just this month, it implemented multi-factor authentication during its website’s log-in process.

Report fraud to the Department of Economic Opportunity: https://floridajobs.org/Reemployment-Assistance-Service-Center/reemployment-assistance/claimants/fraud-and-identity-theft