Tampa International Airport CEO Joe Lopano said the past 50 years have been a ride. He joins Good Day Tampa Bay to talk about the airport’s future and how they are celebrating the milestone.

TAMPA, Fla. - One of the best airports on the continent is celebrating a milestone.

Tampa International Airport has now been around for 50 years. There is a suitcase -- or two -- filled with stories to tell, such as long-lost brothers meeting for the first time, the pet cockatiel found by airport workers, or that time eight puppies were born in the middle of the concourse.

The airport's nickname itself has even sparked the age-old debate: is it TIA or TPA?

While airplanes get passengers to their destination -- whether it's for business or pleasure -- TPA has also helped people take a break from reality without leaving their homes. The airport's social media accounts have consistently shared witty captions, funny memes, and scenic images from the skies above Tampa Bay over the years.

The airport has even claimed many awards over the years, including being named one of the best airports in North America.

The past year has been tough after the global pandemic led to a historic high for flight cancellations and a historic low in passenger traffic, but things are looking up, Lopano added.

"The terminals are now happy," he explained. "Before it was quite sad to see them. We are now seeing a rebound in traffic. As people get vaccinated, I think they are getting more comfortable. We’re on the road to recovery. We’re not where we were before but we are getting there pretty quickly."

The pandemic also forced nearly one billion dollars in construction projects to come to a halt, but the airport is hoping to get back on track -- starting with the addition of Airside D.

Among the projects include a nine-story office building, an atrium building, and doubling the size of drop-off and pick-up areas.

"We’re just protecting the legacy of the guys who came before us. They were big thinkers," the CEO explained. "We were the first airport in the world to use the automated people mover system – the shuttles – that take you out to the airsides. That was 50 years ago that we thought of it. We have to live up to the thinkers that came before us."

The history of Tampa International Airport has some twists and turns, and remains ahead of its time.

There was a time where TPA would have ended up where the University of South Florida is located today, or even in Pinellas County. 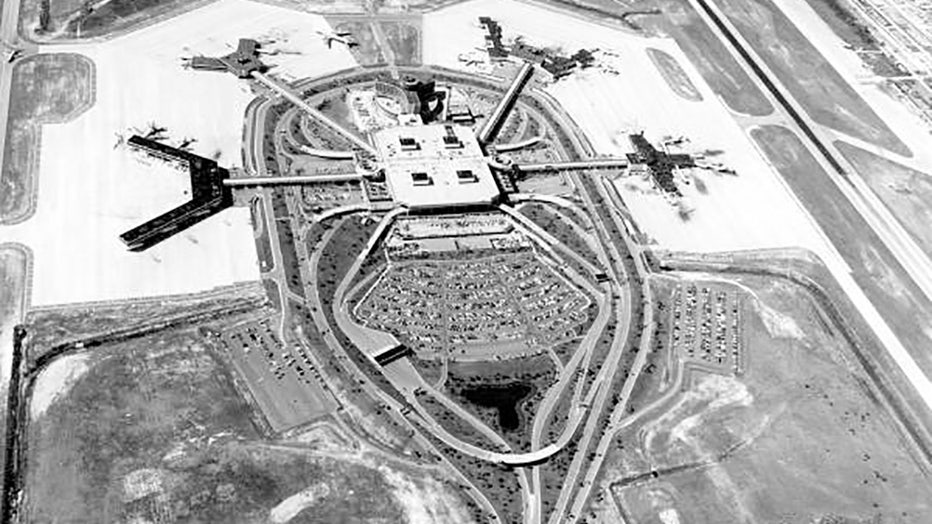 Back in the 1960s, Hillsborough County and Tampa officials began brainstorming futuristic plans for an airport. They started thinking of a terminal separated from airsides and connected by an automated "people mover."

"It looked so different to us because it was nothing we had seen or were familiar with, but it made sense," Former Tampa mayor Dick Greco told FOX 13 in 2018.

Today’s TPA location rose from the site of a World War II air base: Drew Field. 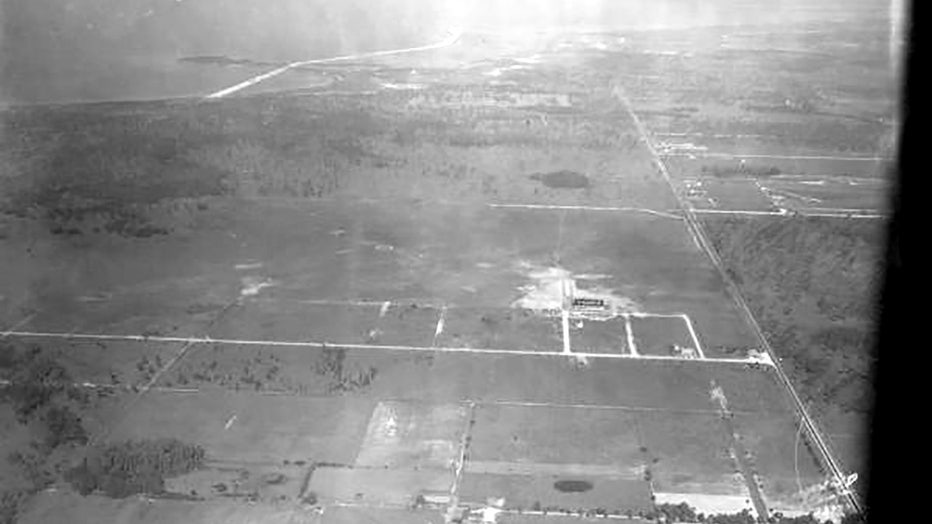 In that case, St. Pete-Clearwater Airport could have been "our TIA," said Rodney Kite-Powell, curator at Tampa Bay History Center.

The woman who designed TIA’s logo

Fifty years later, it’s still flying high. According to many surveys, the airport has been consistently rated one of the best of its size in the country.