TAMPA, Fla. - A Tampa man is among the first of the accused Capitol rioters to plead guilty to charges.

Paul Hodgkins pleaded guilty to a felony charge of obstruction to an official proceeding, in exchange for the rest of the charges being dropped.

His attorney, Patrick Leduc said his client is a good man who made one bad decision.

"Are there things in your life you would be ashamed for and you hope people today would look and provide you grace or should we just judge you on your 15 minutes of bad judgment?" questioned Leduc. 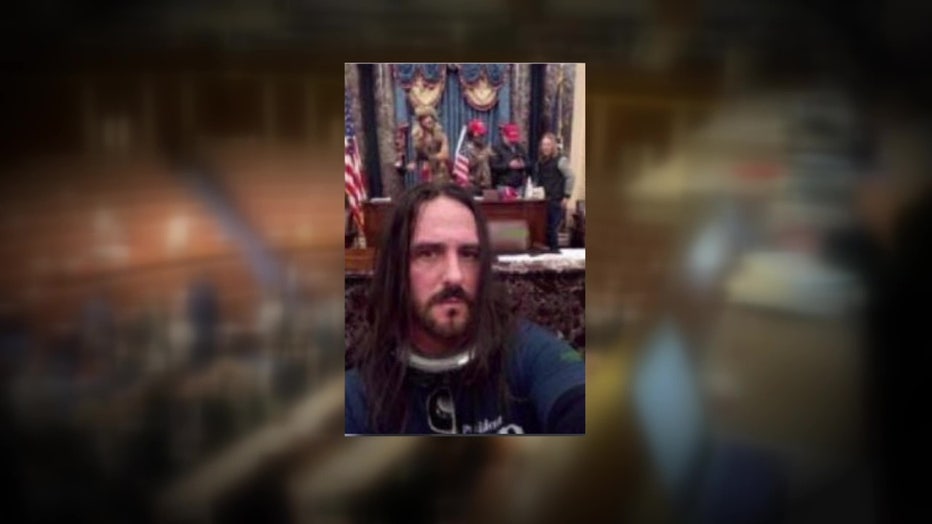 Leduc says Hodgkins' role at the riot was minimal and never destroyed property or harmed anyone.

He was captured on video inside the Senate floor, waving a Trump flag and wearing a Trump t-shirt with leather arm bands and safety goggles.

PREVIOUS: Tampa man to appear in court in connection to deadly Capitol attack

In court documents, Leduc argued that Hodgkins will have to wear a scarlet letter long after the sentence of this court is fully served. He urged the judge not to throw his client in jail. 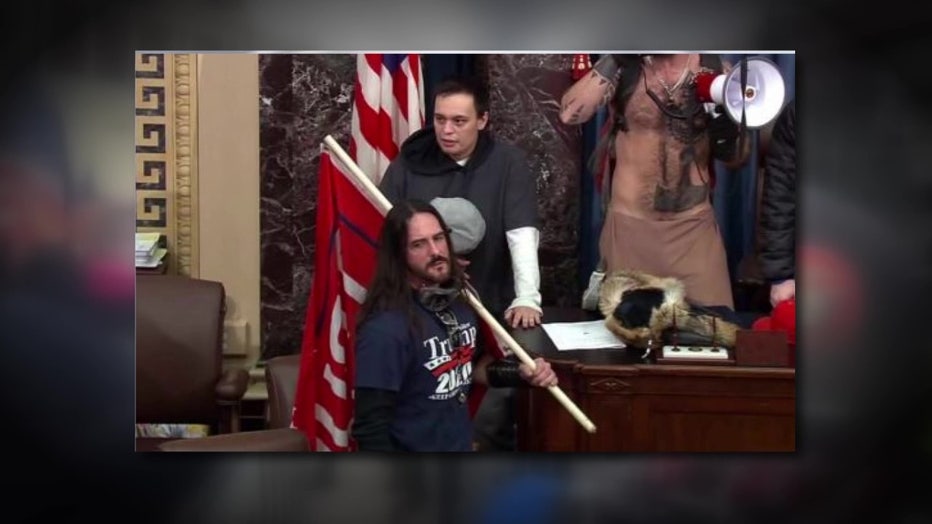 Hodgkins' plea is among the first of more than 500 defendants arrested during the deadly riots at the Capitol. Leduc said it's likely a large percentage of the public will cancel Hodgkins because of his 15 minutes of bad judgement, he pleads to the judge not to do the same.

"We live in a cancel culture that’s why we are so busy canceling each other out," explained Leduc.

Hodgkins will be formally sentenced in federal court in Washington, D.C. on Monday, July 19, 2021. Sentencing guidelines show Hodgkins could receive between 15 and 21 months in jail.