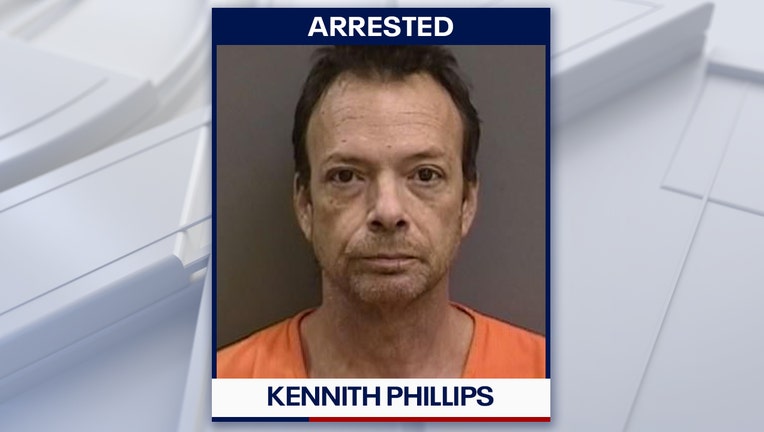 TAMPA, Fla. - A Tampa man has been arrested after police say he shot and killed his roommate early Friday morning.

According to the Tampa Police Department, a man called 911 shortly before 4:45 a.m. and said he got into a physical fight with his roommate and the roommate got shot.

Responding officers say they saw a deceased man sitting on a couch in the garage with an apparent gunshot wound.

The man’s roommate, Kennith Phillips, was inside the apartment located at 17th Street and Sitka Street and complied with officers to exit the home, according to TPD.

After reviewing the evidence, detectives say Phillips was arrested and charged with second-degree murder.