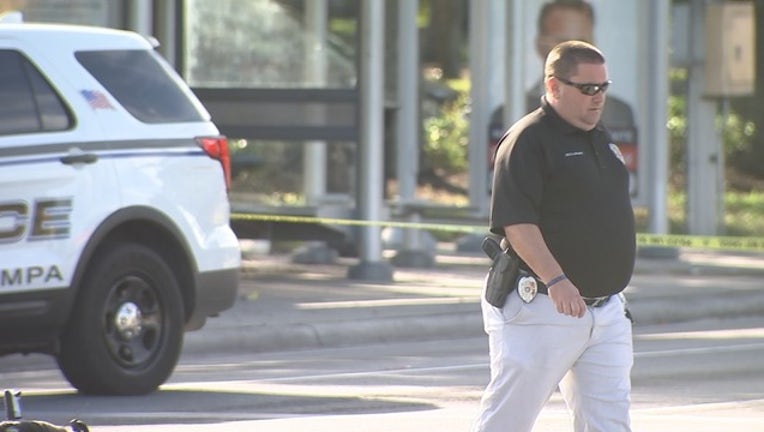 The crash happened on MLK Jr. Boulevard near Nebraska Avenue. It involves a red vehicle and a motorcyclist.

According to investigators, the motorcyclist was pronounced deceased at the scene.

MLK Jr. Boulevard was shut down in both directions, but it has since reopened.