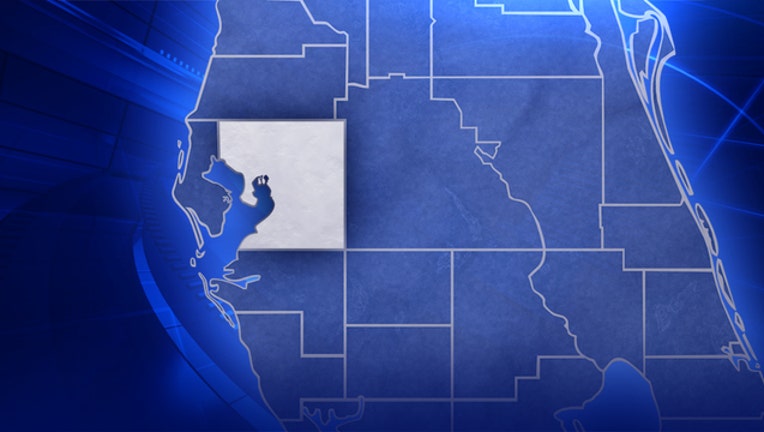 TAMPA (FOX 13) - Tampa police are investigating a shooting that left a woman dead.

Officers responded to the Travelers Inn on Busch Boulevard for a reported shooting on Monday evening. They said they found the female victim with a gunshot wound at about 8:15 p.m. She was transported to a local hospital where she died.

Police haven’t released the name of the victim, but they did say the shooting doesn’t appear to be random.

More details are expected to be released on Tuesday.