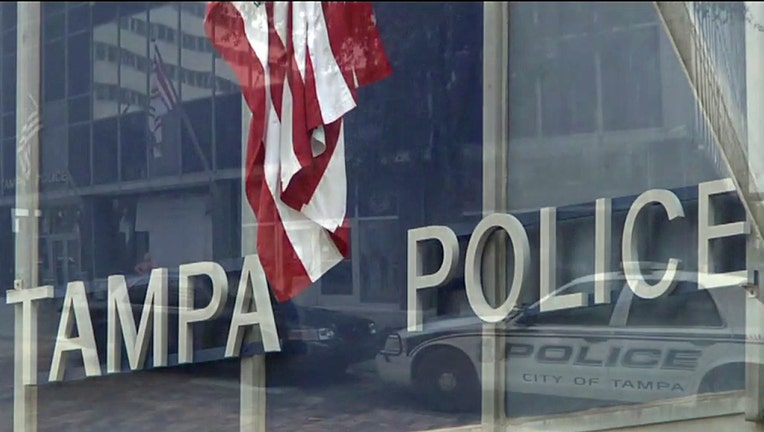 TAMPA, Fla. - A Tampa Police Department officer who was assigned as a school resource officer at Middleton High School has been fired after his body-worn camera recorded him referring to people using racial slurs.

The Tampa Police Department says Delvin White, who has been an officer for eight years, was terminated after using being investigated for referring to a group of people as "ghetto" and then adding a racial slur to the epithet.

While under investigation for the incident, which happened November 13, 2020, White is said to have admitted to using the racial slur while making an arrest seven days prior.

In a statement, TPD Chief Brian Dugan said "derogatory statements made by police officers jeopardize the trust that our department works to establish with our community. Tampa Police officers are held to a higher standard and incidents like this negatively impact the entire law enforcement profession."

White was fired for "violations of policy that prohibit discriminatory conduct."