The case for exploring caves on the moon

TAMPA, Fla. - University of South Florida geology professor Bogdan Onac has studied caves and lava tubes all over the planet. He believes what’s inside our earth could hold clues to life beyond it.

"I don’t think we’re alone in this huge universe," he offered.

Onac believes dark openings that can be seen on the moon should be explored. Those openings are caves. On Earth, caves can contain ice, which means there could be water on the moon.

"In that ice, we know from Earth that there are organisms that can stay frozen for hundreds of years," continued  Onac. "Life on other planets would be either in sediments or in water or ice." 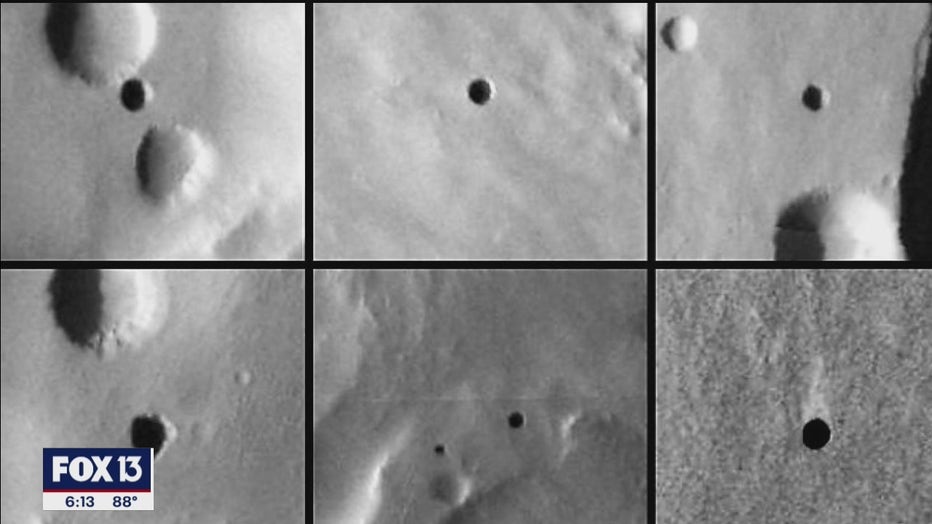 Onac was one of dozens of scientists from 27 different institutions who signed a letter to "Nature Astronomy," urging NASA and private companies to develop robot explorers that can go under the surface of planets to explore ice that may lie in caves and lava tubes centuries old.

"It could be preserved in places that are shielded from radiation," he said.

Onac says caves on the Moon and Mars could become outpost bases with endless water supplies.

"Ten years, 20 years ago it was really science fiction," added Onac. "I hold my breath and I think it’s possible."

In the future, the study of what lies below the earth could become a key to what lies beyond it.