TAMPA (FOX 13) - Smoke could be seen for miles as a fire burned at a warehouse in northeast Tampa Thursday.

It took fire crews about three hours to bring the 3-alarm fire under control.

The fire was at a warehouse owned by Florida Sleep Products near 56th Street North and East Hillsborough Avenue.

Workers at the scene told FOX 13 News there were mattresses being stored in the warehouse.

Fire crews were on the scene, battling the flames. The cause of the fire was unknown. 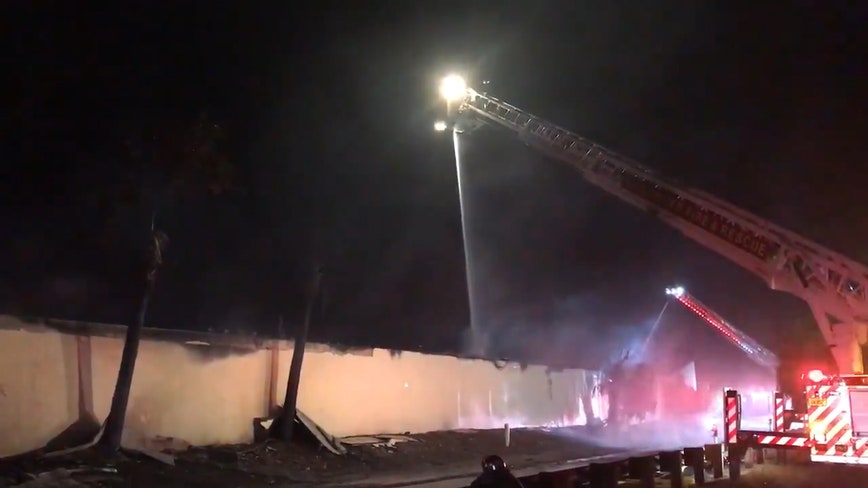