TAMPA, Fla. - A mountain of evidence was released Thursday in the shooting death of 15-year old Bradley Hulett.

The shooting happened at the home of Tampa police officer Edwin Perez who was not home at the time. But for the first time, we are hearing a firsthand account from one of the teenage boys who was there.

During a police interview the day after the shooting, one of the boys who witnessed the shooting said it all began when the three of them went looking for a toilet plunger after one of the toilets got clogged. He said Hulett stayed in another bedroom playing on a computer that’s when the son of Officer Perez found the gun.

"We followed him to his dad’s room. He headed to the bathroom to look for a plunger, but we did not find a plunger. And he sees his dad‘s gun sitting there on top of a little like table thing in the corner of the bathroom and picks it up and he says ' let’s go scare (Bradley).' So then him and Christopher they leave," the witness explained. 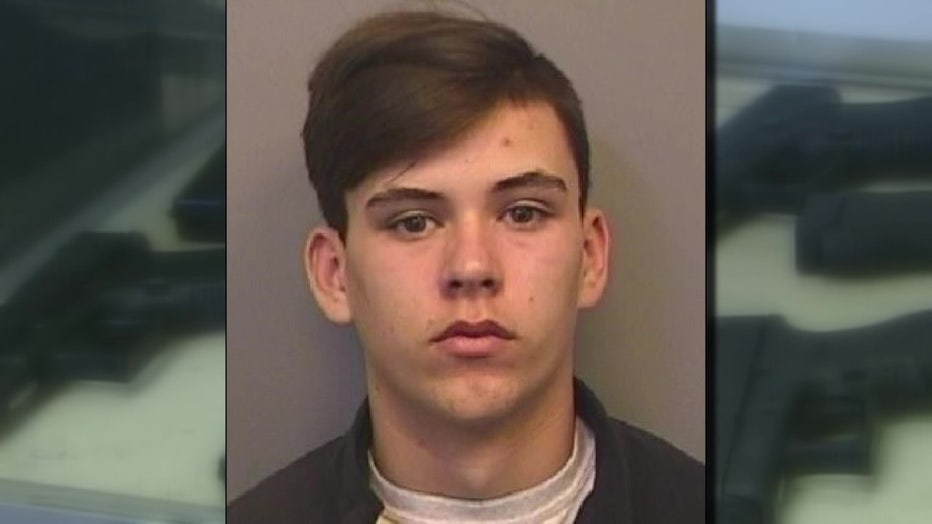 In the interview, the eyewitness said the accused shooter Christopher Bevan, also goes by the name "Ramsey."

"I trail behind them and I follow them into the room as I am walking in I hear (Bradley) say, 'oh that’s real'. And then I walk into the room and Ramsey has the gun. He’s like playing with it and then he says ‘what if it’s loaded?’ And then it went off and hit (Bradley)," said the teen.

The boy said, "I heard a big boom. I duck and I close my ears and I heared screaming," the witness said. 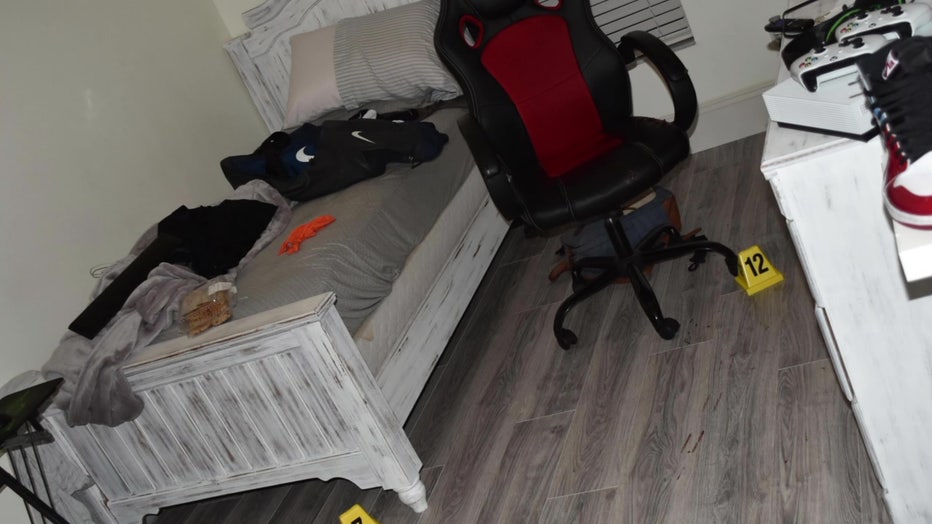 Bradley was shot in the back of the head and died of his injuries. The teen eyewitness remembers Officer Perez's son saying, "Let’s go scare Bradley," but he also hears the accused shooter say something too. "Ramsey says ‘go behind him and put it next to his neck so he could be scared’, " the witness recalls.

He said after the shooting, the officer's son put the gun back in his father’s room along with a marijuana vaping cartridge the teens planned to smoke later.

Christopher Bevan,16, is charged with manslaughter; the officer and his son were not charged.