TAMPA, Fla. - New evidence has been released in the shooting death of 15-year-old Bradley Hulett, who was killed while playing video games with friends late last year.

The shooting happened at the home of a Tampa police officer. That officer and his son were cleared, but the teen shooter faces manslaughter charges.

Christopher Bevan, 15, admits to detectives that he pulled the trigger that killed his friend Bradley. After the shooting, two of the teens at the scene, including the officer’s son, refused to talk to investigators and lawyered up

However, in new documents just filed, we now know what the Tampa police officer’s 15-year-old son told investigators once he was granted immunity.

Back on December 13, 2019, the teen said, he used a paperclip to unlock the master bedroom. He saw his father’s handgun on top of a cabinet and wanted to show the victim the handgun, so he removed it from the holster and went into the bedroom to show Bradley. 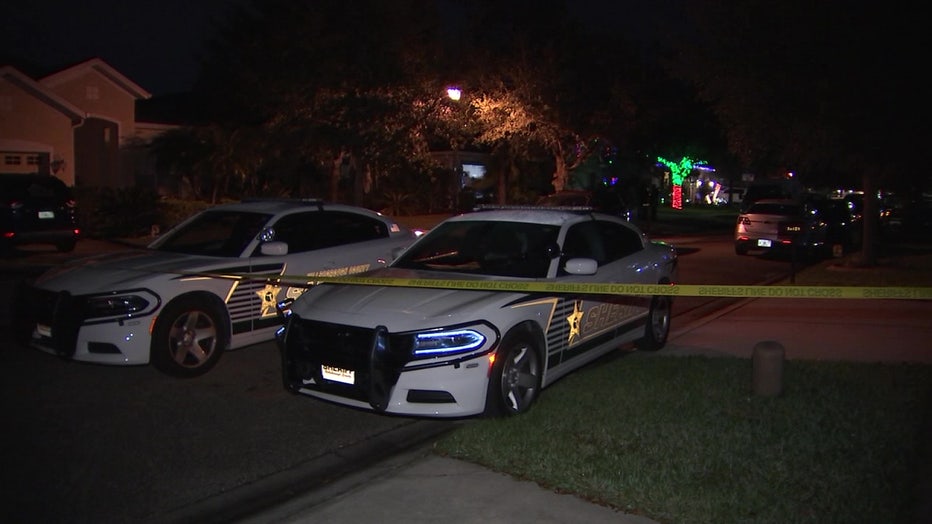 The officer's son denied trying to scare Bradley with the gun, which contradicts what another teenager said – a teen who was also there and fully cooperated from the beginning.

In March, Bevan was charged with manslaughter and he has pleaded not guilty. He will be tried as an adult and is due back in court in September.

Bradley’s father believes the Tampa police officer bares some the blame and should face charges. 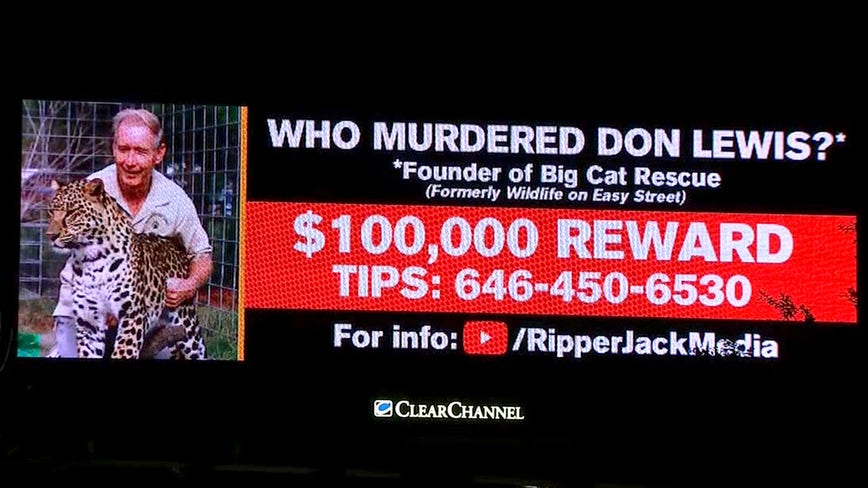 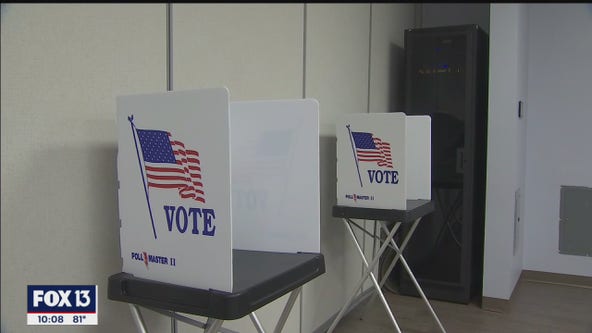 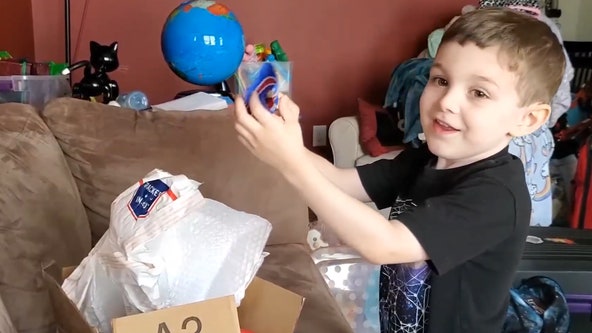