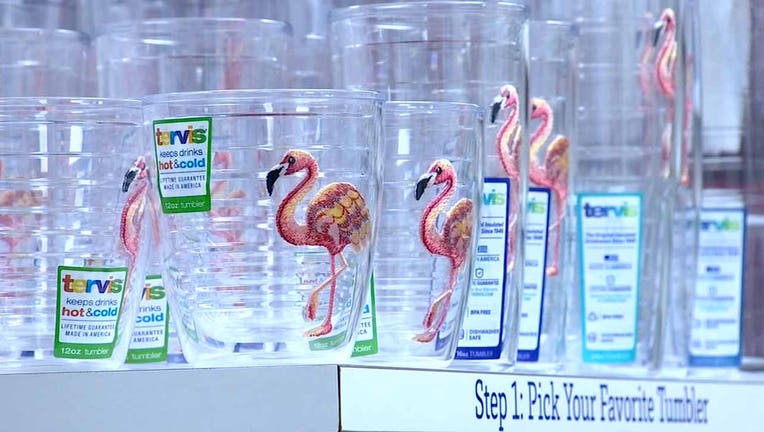 NORTH PORT, Fla. - The Florida-based company that makes those famous tumblers is expanding.

Tervis announced Thursday they will open a new fulfillment center in North Port. It’s sent to open late summer of next year. Their headquarters will remain in North Venice.

The new center will be 71,000 square feet in the North Port Business Park. It will be used to pick and package merchandise. Tervis expects to employ 25 to 30 people, and up to 45 during the holidays.

"This location’s new construction is more cost-effective versus retrofitting an existing facility," said Tervis CEO Rogan Donelly. "North Port is a great city to live and work in and many of our current employees live there. We’re excited for Tervis to be a part of the community and the local economy."

MORE: Inside the Tervis Tumbler factory

Tervis started in 1946 in Detroit but moved to Florida in the 1960s. They’ve been making the insulated cup in Sarasota County ever since. The company employs around 700 people.