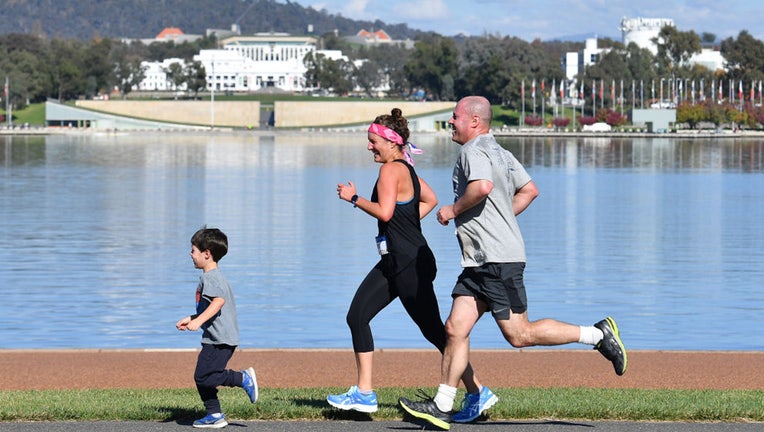 How much does it cost to raise a kid in America?

The average American household’s median income is nearly $80,000 as of 2021, according to the U. S. Department of Housing and Urban Development. That’s an increase over the 2020 median income, which was $78,500.

Despite the increase, historically high inflation rates have impacted the cost of everyday items and services many families have come to depend on, putting huge financial stress on many Americans.

RELATED: This is how much money you need for a wedding in 2022

The cost of raising a child is going up

A recent analysis by the Brookings Institute found that the cost of raising a child has risen upward of $300,000 due to soaring inflation.

A married, middle-income couple with a child born in 2015 will spend an estimated $310,605 from birth until the child turns 17, according to Brookings.

Separately, LendingTree researchers estimated that basic costs for raising a child in the U.S. equal $20,152 annually according to data collected in 2021 and those numbers are unsurprisingly also trending upward.

"And that’s not counting the expenses for sports teams, summer camps, birthday parties and more," according to LendingTree.

RELATED: 5 strategic ways to save for your child’s college tuition

LendingTree’s data was based on two-couple earners who only had one child.

Average cost of raising a child by category 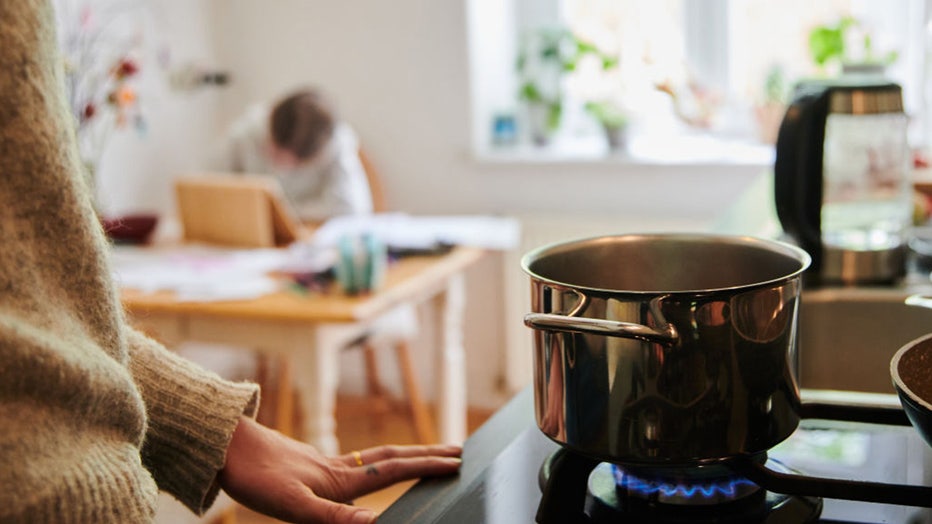 FILE - A mother cooks while her daughter learns at the table. (Annette Riedl/picture alliance via Getty Images)

When breaking down the cost of essential needs for a child or children in the U.S., each cent and dollar noticeably adds up, whether or not you have a tight or loose budget.

And once that baby comes home, on average, that baby will go through about 6,000 diapers during their first two years of life, according to data collected by Realdiapers.org. Disposable diapers for a single baby will cost around $70 a month and $840 a year.

Food to feed your family is an essential and sometimes non-negotiable purchase when it comes to budgeting. Data collected and adjusted for current inflation by Investopedia found that families who adhere to a lower budget were spending about $10,261 a year on food. Families with a more flexible budget spent just a little over $17,000 per year.

The average cost of clothing per year was about $779 for a middle-class family from birth through the age of 17, according to data collected by the USDA.

In addition, families who require child care will shell out thousands and will invest more to ensure their children have quality care. Using an interactive budget calculator from Costofchildcare.org, families with babies would need to spend nearly $16,000 a year to cover the cost of child care, according to the Center for American Progress.

RELATED: Rising child care costs forced 38% of parents on take on side gigs, survey says: How you can afford expenses

Prices are decreasing, but inflation is still high

Falling prices for gas, airline tickets and clothes gave Americans a little bit of relief in May 2022, though overall inflation is still running at close to its highest level in four decades.

Consumer prices jumped 8.5% in July compared with a year earlier, the government said, down from a 9.1% year-over-year increase in June. On a monthly basis, prices were unchanged from June to July, the first time that has happened after 25 months of increases.

The reprieve offered no certainty that prices would stay on the decline. Inflation has slowed in the recent past only to re-accelerate in subsequent months. And even if price increases continue to weaken, they are a long way from the Fed’s 2% annual target.

"There’s good reason to think inflation will continue to slow," said Michael Pugliese, an economist at Wells Fargo. "What I think gets lost in that discussion is, slow by how much?"

Even if it were to fall to 4% — less than half its current level — Pugliese suggested that the Federal Reserve would need to keep raising interest rates or at least keep them high.

All told, the July figures raised hope that inflation may have peaked after more than a year of relentless increases that have strained household finances, soured Americans on the economy, led the Federal Reserve to raise borrowing rates aggressively and diminished President Joe Biden’s public approval ratings.

The Associated Press and FOX Business contributed to this report. This story was reported from Los Angeles.