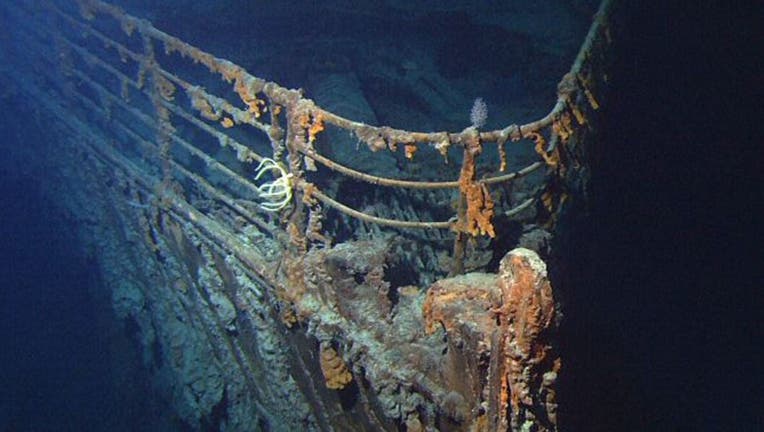 OceanGate Expeditions will begin documenting the Titanic and debris in order to create a 'photorealistic virtual 3-D model' of the wreckage. (Image: © NOAA/Institute for Exploration/University of Rhode Island)

OceanGate Expeditions is bringing “citizen scientists” on a series of undersea missions to document the wreckage of the Titanic, according to a press release.

People who are accepted to join the expeditions -- called “mission specialists” -- will participate beyond just seeing the historic site.

The specialists will be “trained as crewmembers and will serve hands-on roles” as experts work to create a “photorealistic virtual 3-D model” of the wreckage with laser scans and 4K video, according to OceanGate.

“The Titanic Survey Expedition is the culmination of a vision to give more people a window into our deep oceans and access to the historic Titanic site,” Stockton Rush, OceanGate Expeditions’ president, said in a statement.

This team will document this historic site, he said.

“The support of Mission Specialists is vital to our multi-year exploration, research, and digital preservation effort,” Rush added. “They will have the unique opportunity to serve in active expeditionary roles alongside oceanographic scientists, archaeological researchers, and Titanic expedition veterans throughout the missions.

Up to nine “qualified citizen scientists” will be approved to go on each mission, the release said.

However, they will have to pay quite a price in order to participate, according to the application. The $125,000 is a “Mission Training & Support Fee” for the Titanic Survey Expedition. 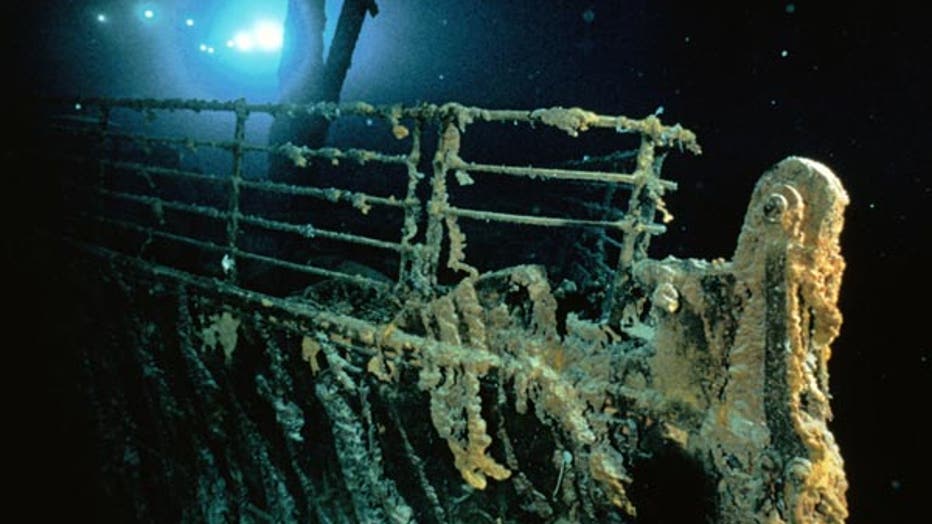 Each mission will last 10 days and will involve untethered, eight- to 10-hour, 5-crewmember submersible dives that will transport citizen scientists and explorers to the wreck-site, according to OceanGate.

The expeditions will be using an OceanGate sub, the Titan, to take the journey down 12,467 feet below the surface of the ocean, according to the release.

Last week, Rush told Bloomberg that three dozen people have already been booked for the first six expeditions, but there is still room for more people to join.

According to the website, three “mission specialists” will be allowed on the five-person sub per dive.

Rush also told Bloomberg that the expeditions will be the first time people have seen the Titanic in 15 years.

“There are better wrecks, maybe even more important wrecks, but people don’t know what they are, and it’s hard to sell something when somebody doesn’t know,” Rush added.