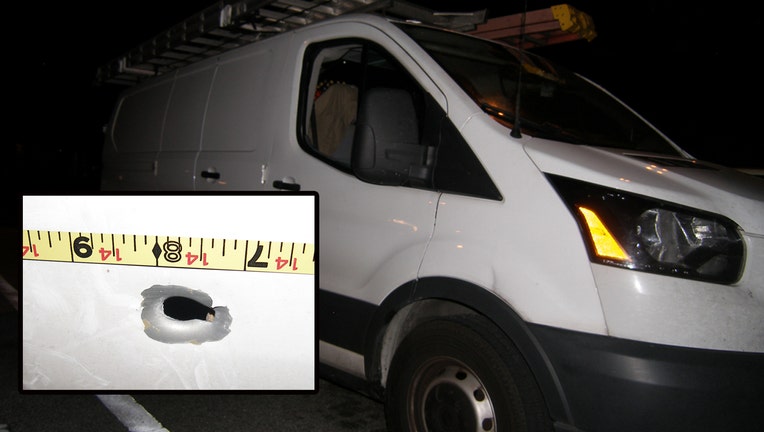 DAVENPORT, Fla. - The Florida Highway Patrol is investigating a shooting after Steven Sanders, 56, said someone shot his car while he was driving on I-4 in Davenport.

According to the FHP, Sanders said he was traveling westbound, in the center lane, when someone driving in the outside lane fired a bullet into the rear passenger side of his can.

Sanders told troopers that he saw a handgun and then a flash, but was unable to describe the vehicle or suspect.