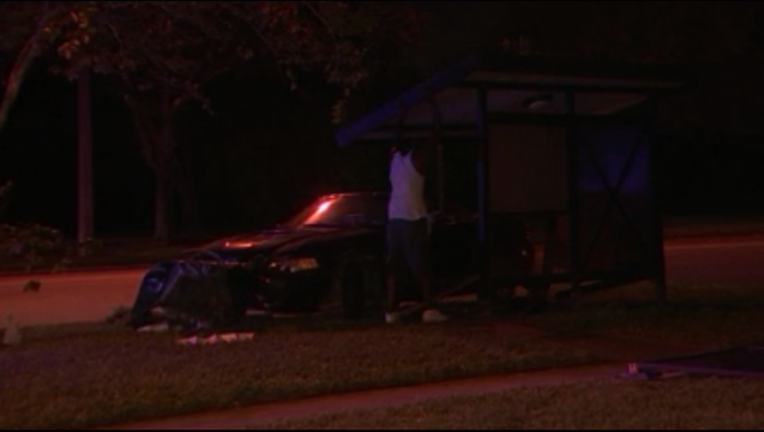 ST. PETERSBURG (FOX 13) - A two car crash in St. Petersburg sends one man to the hospital with critical injuries.

Officers tell us it happened just after 7:30 PM on the east side of 4th Street S. near 21st Avenue S.

We're told that the man -- a pedestrian -- was rushed to Bayfront Health Hospital.

One of the cars involved in the crash hit a nearby bus.

Investigators say the drivers were not seriously injured.