Studying the impact of 'zero responders'

TAMPA, Fla. - Neighbors helped neighbors after Hurricane Ian when no one else could, and those critical and inspiring acts are at the center of a University of South Florida study.

Researcher Christa Remington calls them "zero responders," the normal people who did extraordinary things to save themselves and their neighbors and were first on scene before firefighters or police could arrive.

"So specifically, I'm referring to individuals using personal boats, vehicles to rescue those stranded in floodwaters, conducting search and rescue on collapsed houses, relocating livestock from flooded pastures," said Remington, the assistant professor of public administration at the School of Public Affairs at USF.

She spent time in Fort Myers in the days after the storm, taking in the aftermath and talking with neighbors. 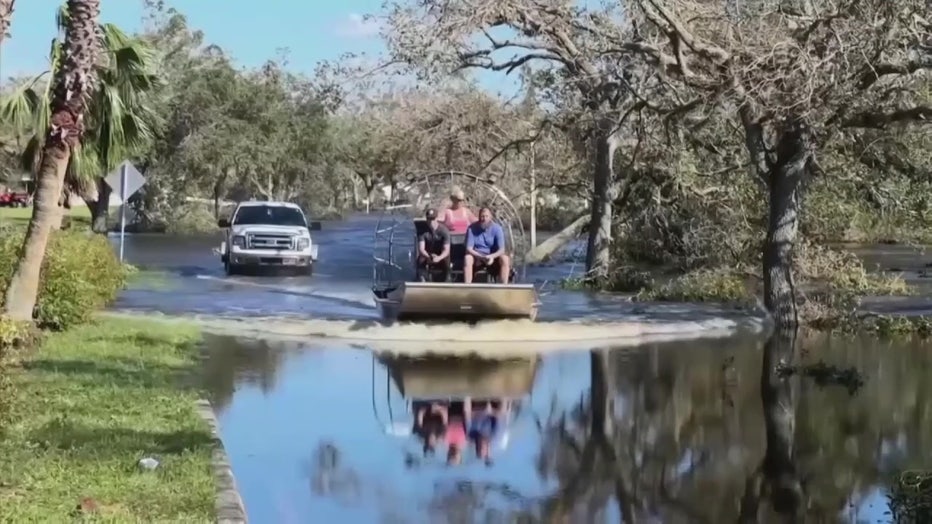 "I've been researching disasters over 20 years, native Floridian, I've been through several hurricanes. And it's always so moving to see what people are doing in the aftermath and just the magnitude of the loss that people experience," said Remington.

Part of that help included using social media. Remington said she tracked how neighbors connected to pleas for help through app posts.

"It's an amazing tool, an amazing force for good in these cases to get the word out about specific needs," she said.

MORE: Warm Mineral Springs Park may have fallen victim to Hurricane Ian, but may be salvageable down the road

Her study will look at the positive impact zero responders have, and how they impact the government response. 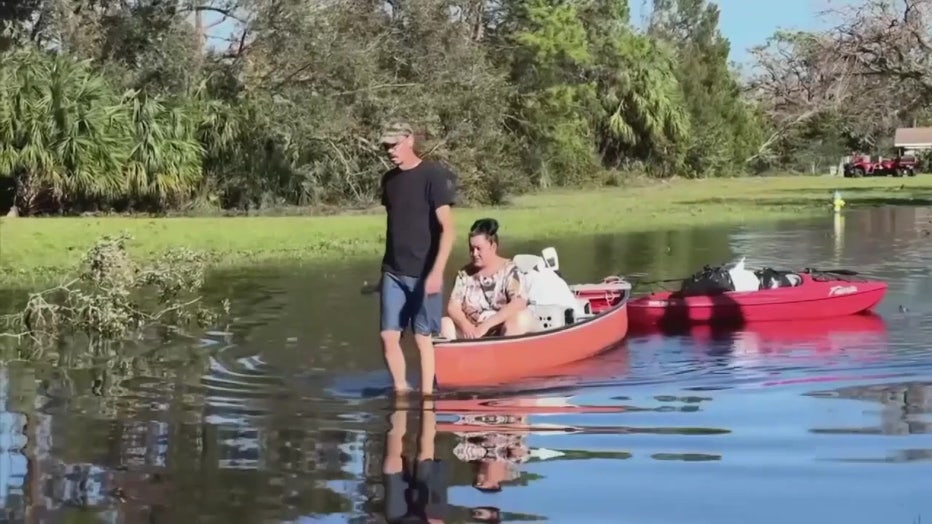 "This is definitely a risk. And I think those who are zero responders knew the risk. But it's the social ties that feeling of oneness with your community that inspires someone to put their own life on the line to help their neighbor," Remington said.

So, the study will see how governments can better work with them and train them.

"People aren't going to stop even though it's dangerous. They're not going to stop no matter what the government says. So it'll be about how can we help them do an even better job," she said.

It’s a job they aren’t paid for but step up to do because of their community.

"That's something that we are in short supply of in our country, and we need more of that and find ways to encourage that, especially in a crisis," said Remington.

The USF study will also look at the public’s opinion on how the government responded to the disaster. Remington said her study can also help public officials understand community ties and how they can use that during a crisis.