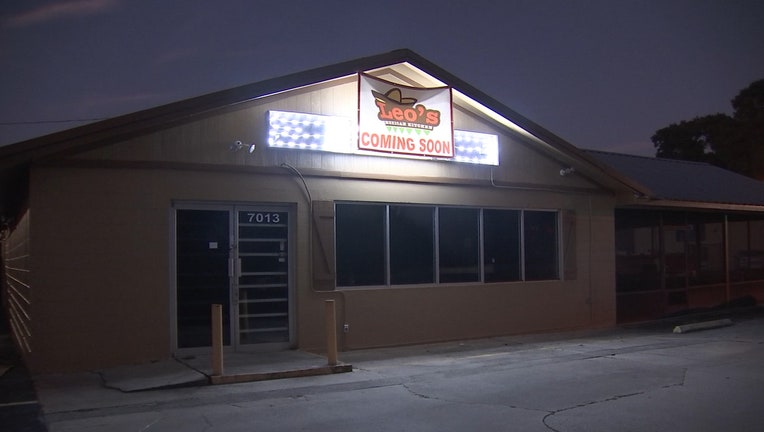 A couple discovered a new sign on the front of the building where they already paid to have their wedding reception.

LITHIA, Fla. - Four months before Eloisa Morillo and her fiancee tie the knot, the couple is scrambling to find a last-minute reception venue.

The restaurant the couple booked earlier this year no longer exists. What used to be Firewood BBQ in Lithia, Florida is locked up and cleared out.

The bride has a receipt showing she made a $600 deposit April 20, 2019. She's worried she may never see that money again.

"It never crossed my mind, 'Hey, I'm going to steal your money and I'm never going to come back,'" said Morillo.

Morillo says she's tried calling the owner of the restaurant but hasn't been able to reach him.

At this point, she doesn't have high hopes for a refund but wants to warn others: Do some research and have a formal contract before handing over any money.

Now, the bride-to-be is looking for a new venue that's in her budget, which is now $600 lighter.

"It's hard, because being three, four months away, a lot of places are booked," Morillo said. 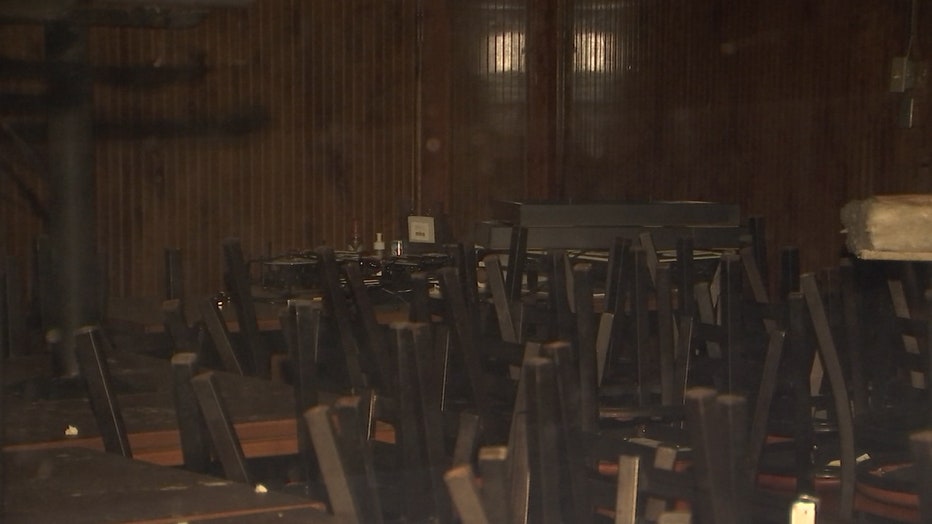 Chairs are turned up on tables at the closed Lithia, Florida restaurant where a couple was to have their wedding reception.