WINTER HAVEN, Fla. - A Winter Haven man has been accused of neglecting his five dogs – one of which had to have surgery, a puppy had to be euthanized, and another puppy died, deputies said.

Detectives with the Polk County Sheriff’s Office said they received an anonymous tip that a dog in the backyard of 51-year-old Fernandez Gunter’s home was injured and several puppies looked malnourished. 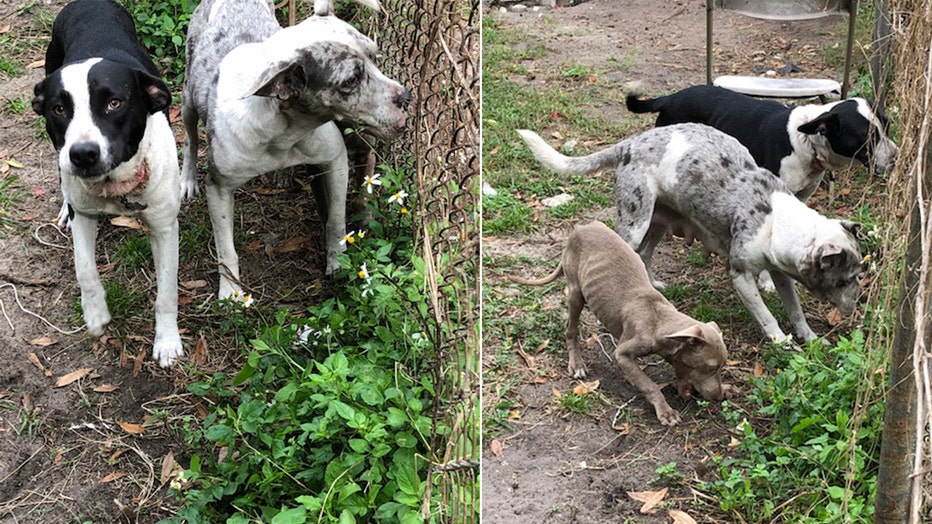 Animal Control officers and detectives responded to the home over a course of several days, they said. They said no residents was found on property during that time, but officials left behind information for the resident to contact Animal Control.

Officials said no one from the home contacted them. A detective followed up and found the injured adult female dog. Her skin had grown around a chain on its neck and embedded collar, deputies said.

She had four puppies near her – one was found dead, detectives said. 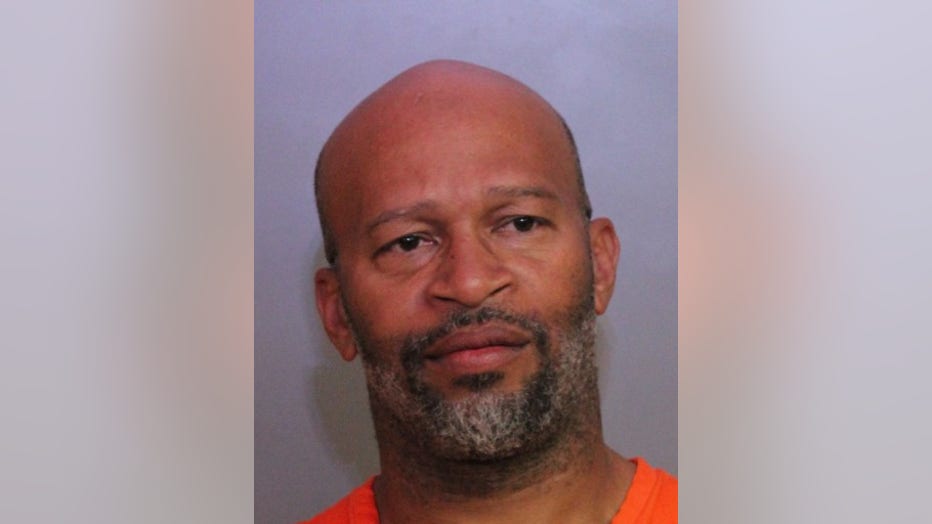 They said the dogs were covered in fleas, and there was no food or water nearby for the dogs. They were surrendered to Animal Control and taken to the county shelter.

Because the adult dog’s skin grew around the chain, surgery was required to remove it, detectives said. One of the three puppies had to euthanized.

On Wednesday, Gunter was arrested on felony animal cruelty charges.

"It makes no sense whatsoever to have pets if you're just going to leave them outside and totally neglect them,” Polk County Sheriff Grady Judd said in a statement. “Animals deserve our love and we have a responsibility to care for them properly. Fortunately, we've been able to adopt two of them out to good homes, and hopefully the third will be able to be adopted soon."

The puppies have since been adopted and the adult female dog will be available for adoption after it recovers. 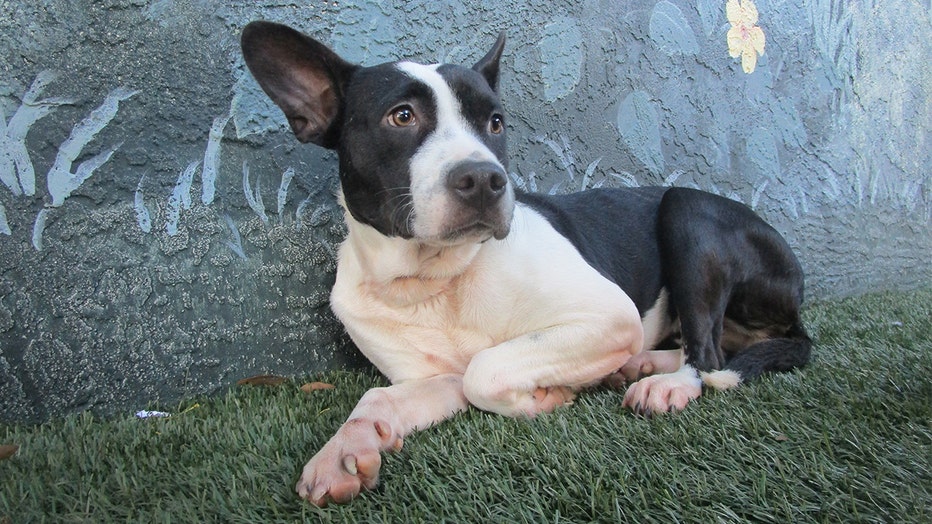 The adult dog after her surgery. After she is recovered, she will be up for adoption.