TAMPA, Fla. - Tampa prosecutors say a woman plotted and executed the murder of a Dover mother and then tried to pin it on her ex-boyfriend, who she also had killed.

Fatima Garcia Avila is now facing several charges, including two counts of first-degree murder. She was in front of a Tampa judge Tuesday afternoon.

Negrete was also in front of Tampa judge Catherine Catilnon Tuesday on a probation violation for possessing a firearm as a convicted felon. Authorities said more serious charges could be coming. 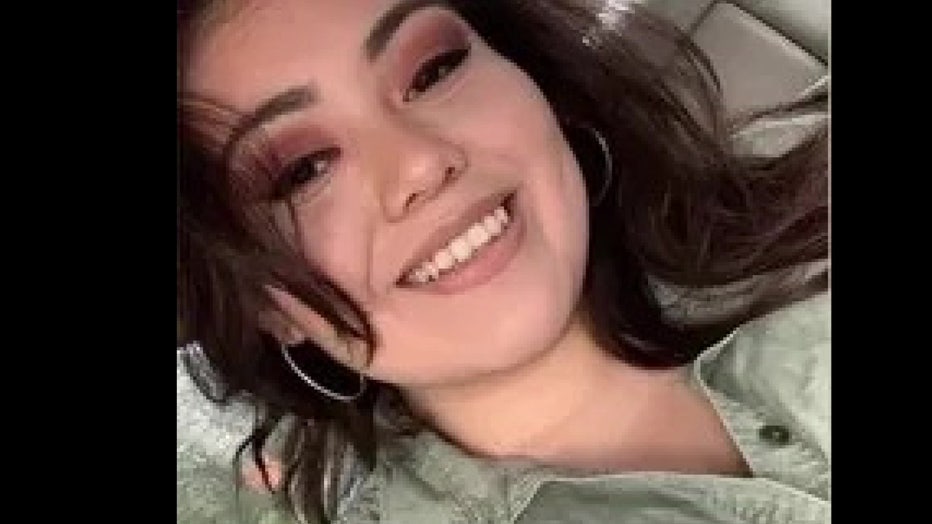 Officials say she helped her boyfriend, Negrete, kill his cousin's wife, Aviles, because they believed she was having an affair with a co-worker. The mother of two was shot outside of her home in Dover.

Aviles' husband, Cornelio Negrete Jr., was shot as well, but he survived his injuries.

After that, Garcia Avila then planned to pin the murder on her ex-boyfriend, Antonio Cuellar Enriquez. She told an informant, "had to use someone to take the fall so who else better than my ex" court documents show.

On July 26, Cuellar Enriquez was found dead at the Baker Creek boat ramp in Thonotosassa. Detectives say Daniel Negrete was the shooter, but he tried to make it look like a suicide.

While records show Garcia Avila didn’t pull the trigger in either case, the 20-year-old is facing capital murder charges that could send her away for life, if she convicted.

She is scheduled back in court next Wednesday for a bond hearing. Prosecutors announced in court they plan to ask for pre-trial detention until her trial.