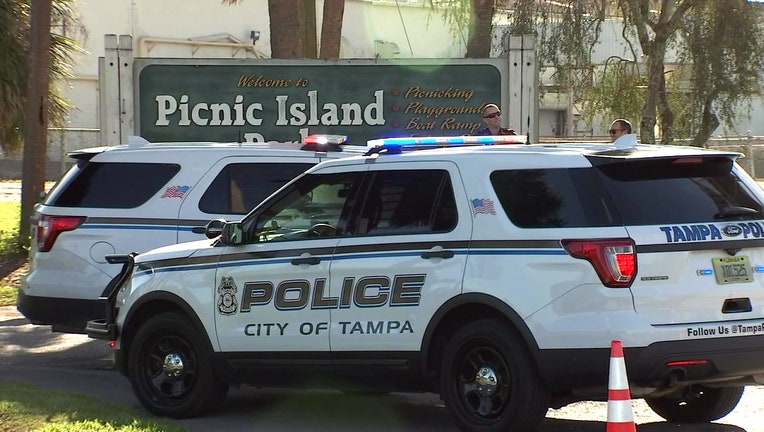 TAMPA, Fla. - Police say they have identified the woman who was found dead at Picnic Island Park on Saturday, and they now believe she was murdered.

A couple was walking in the South Tampa park on Saturday when they came across the woman’s body on the side of the road. Police responded and closed the park while they investigated.

They now say the victim was Sharon Johnson, a 50-year-old woman. Her death has been ruled a homicide, though police did not provide any other details, including whether the murder happened at the park.

Investigators are asking anyone with information about the crime to contact CrimeStoppers.