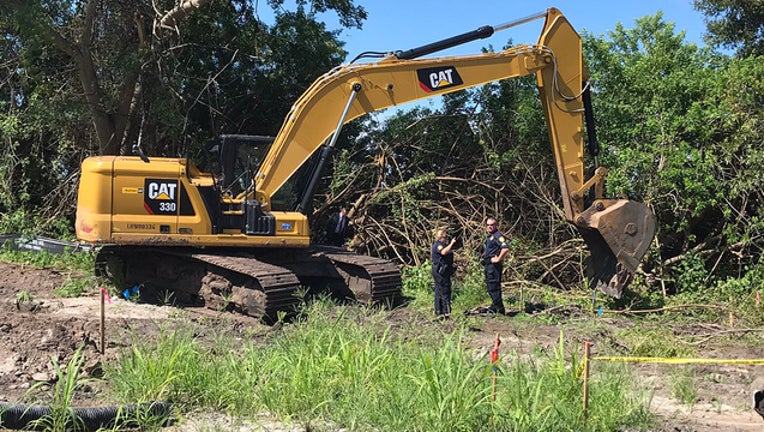 DUNEDIN, Fla. - Clearwater police say a construction worker was killed in an apparent worksite accident in Dunedin this morning.

The scene is in the 1800 block of Virginia Avenue, not far from Keene and Main Street in Dunedin. According to police, Paul Russo of New Port Richey was struck by a backhoe at the site of a townhome development.

Editor's note: This version of the story has been updated to reflect the location of the accident as being in Dunedin, not Clearwater.