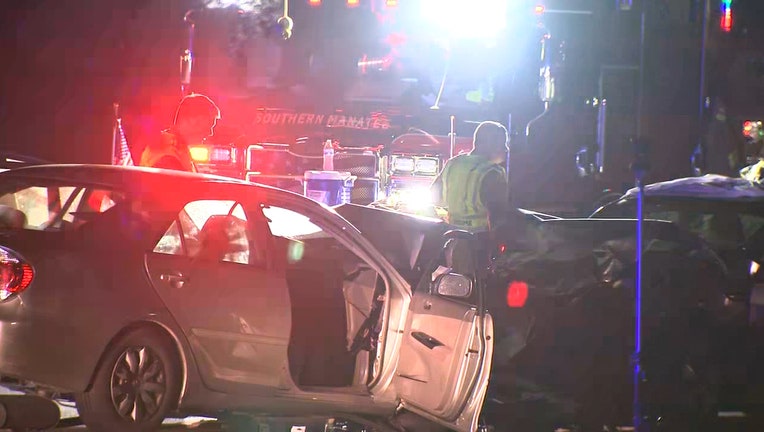 Florida Highway Patrol troopers said a 46-year-old male driver was traveling east in a westbound lane of County Road 610, also known as University Parkway. Around the same time, a second vehicle, driven by a 34-year-old man, was traveling west in the same lane.

A crash between the two vehicles occurred around 1:35 a.m., just east of Tuttle Avenue. Investigators said the wrong-way driver, who is from Sarasota, passed away after the crash. They said he was not wearing a seatbelt. 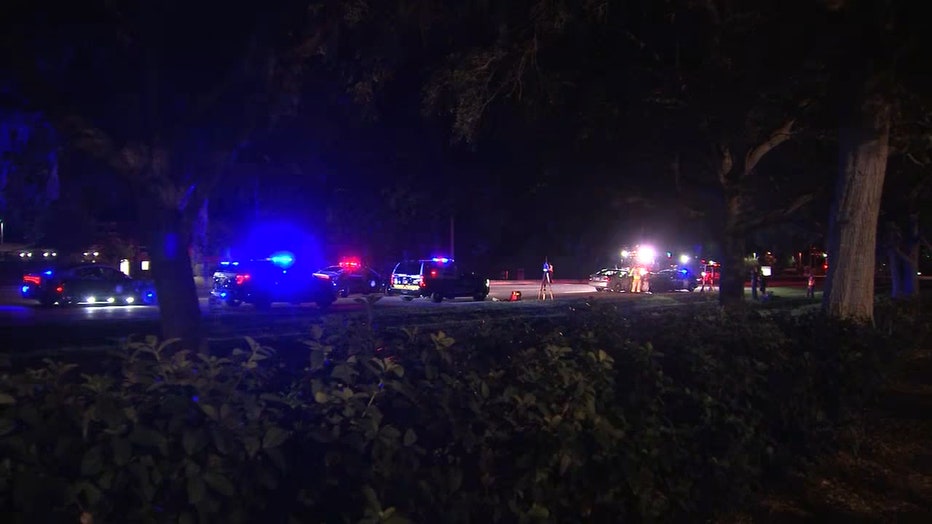 The second driver had critical injuries and was wearing a seatbelt, troopers said.

Neither drivers have been identified. The events leading up to the crash remain under investigation. There is no word yet on whether alcohol was a contributing factor.