On March 3, 2019, prosecutors say Lynn was driving drunk after leaving a sporting event. He was on Highway 301, near Harney Road, when he crossed into Mitchell’s lane and hit him head-on.

Mitchell’s wife and grandchild were also in the car. They survived with severe injuries; however, Mitchell was left paralyzed from the neck down and died a short time later.

"That was just the beginning of my nightmare for me and my family," stated Bates.

She recalled what her niece told her about the crash: "She told me that grandpa told her they were going to crash, ‘Duck!’ and then boom!" 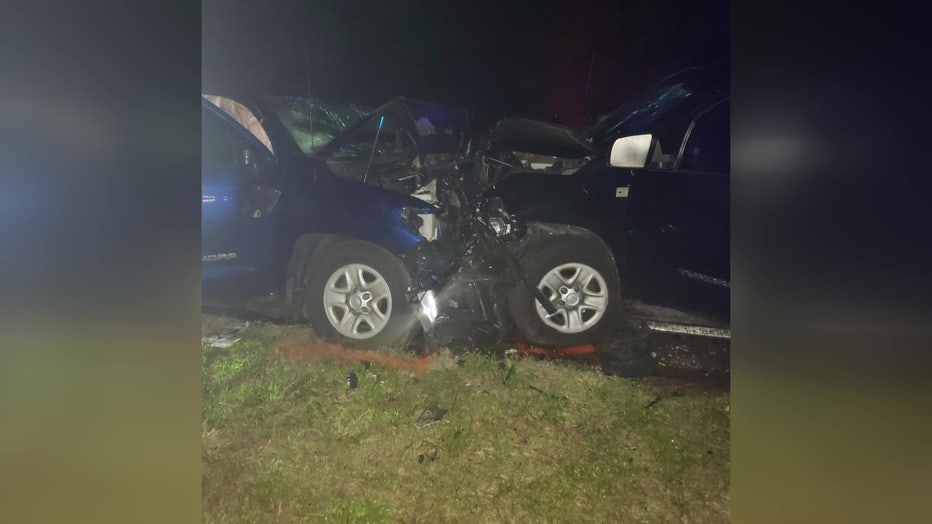 Bates told the court she recently had a baby that will never get to know her grandfather – their future memories stolen by Lynn.

"In a few short years, this will all be over for you but not for me and my family," a heartbroken Bates said. "The nightmare still lives on."

Lynn will now head to prison for nine years followed by five years of probation. 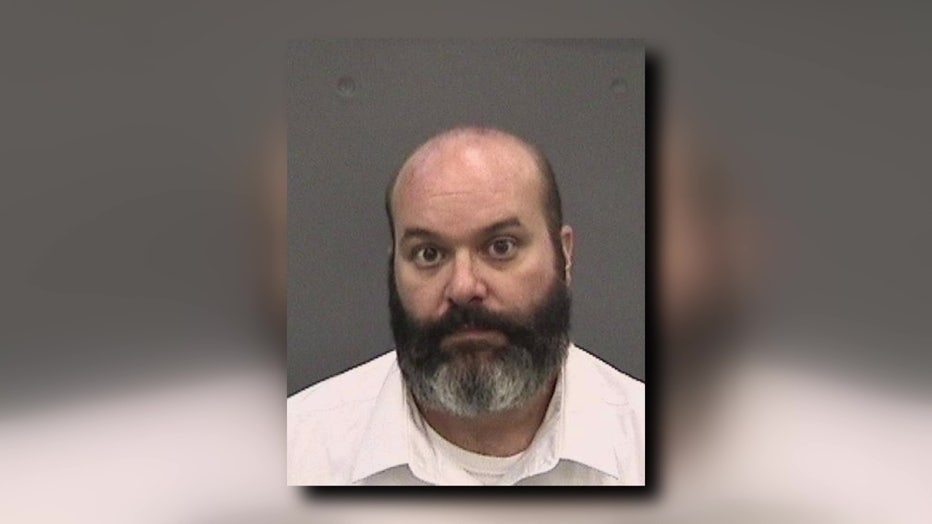 "Two families ruined over a sporting event, that’s on you. All right, you have to live with that...all for nothing. Take him away," ordered Williams.