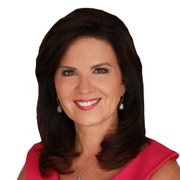 I’m a 20-year veteran of TV news here in Tampa Bay, and am thrilled to be part of the talented family here at FOX 13.

I always wanted to become a journalist and learned the ropes  at the University of Georgia -- Go Dawgs!   I’ve worked at TV stations in Fort Myers and Orlando before coming to Tampa.  I know this great state well!

I’ve traveled to Haiti and Cuba covering in-depth reports. During my TV career, I have covered numerous hurricanes including Andrew, Charley, and Irma, a Stanley Cup championship, a Super Bowl championship, and the Republican National Convention, where I landed the only local TV interview with Ann Romney.  I’ve also hosted or anchored many live events, including the Martin Luther King and Gasparilla parades, and NASA space shuttle launches.

I take pride in being very connected and involved in my community. I’ve been a keynote speaker at many local events, such as the Women of Influence luncheon hosted by the Tampa Chamber of Commerce, and the Hispanic Man and Woman of the Year awards sponsored by Tampa’s Hispanic Heritage, Inc.  I hosted the local MDA Telethon for over 10 years, emceed the local Dancing with the Stars event that benefits local charities, and the Florida Hospital Pepin Heart Hospital's Valentine Day event as well as events for St. Jude's Children’s Hospital.

I’ve  been very active with the American Cancer Society’s Reach to Recovery and Making Strides Against Breast Cancer events long before my own diagnosis of breast cancer in 2011, because my mother was a breast cancer survivor until the disease finally took her life in 1995. Since my own diagnosis and recovery, I’ve become the local emcee for the Susan G. Komen events. I  support the Face of Courage non-profit as well as the My Hope Chest that funds reconstruction for women who do not have insurance. And every year I donate proceeds from A Shoot for a Cure to the Florida Hospital Foundation to fund mammograms for women without insurance.

When not working, you can find me at sporting events cheering on my two high school-aged daughters. I have two stepchildren, two biological daughters, an adopted son from Cuba, and two English bulldogs. My husband Jorge and I love volunteering at non-profits and supporting Tampa’s NHL Lightning, NFL Buccaneers and MLB Rays.  We have a big, busy traditional Cuban family, deeply rooted in the Tampa Bay community. 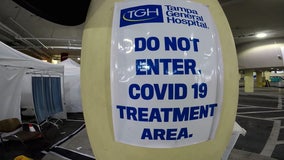 Tampa General Hospital gave FOX 13 an exclusive view of the COVID-19 unit that only staff and patients see. The unit is set up specifically to treat patients of an unprecedented pandemic, and they admit it's been a bit of a learning curve. 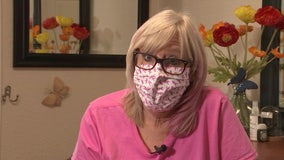 Patti Greene's hair salon has the tools needed to help women look better, but she has one item that could make them think about their health. It's a prosthetic she created that shows what a breast cancer lump feels like. 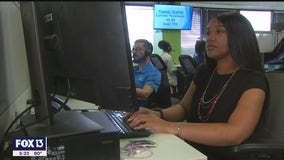 Fighting cancer during a pandemic is not easy but this is not Ilyasha Hood’s first fight. 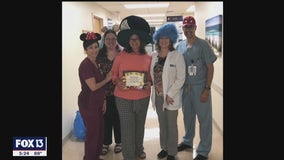 Registered nurse Denise Hickey has brought hope and strength to her patients for more than 30 years at Tampa General Hospital, but when the nurse became the patient, care took on a new meaning. 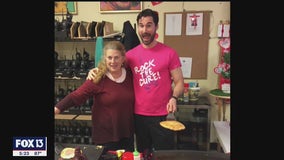 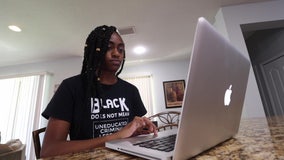 Wesley Chapel teenager Janiah Hinds is the founder of Slay It Proud. It's an education and apparel company promoting cultural awareness and celebrating black pride. 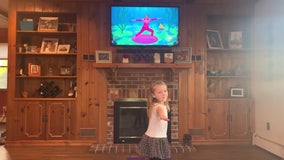 Videos which usually garner 100,000 views a day are now getting a million. 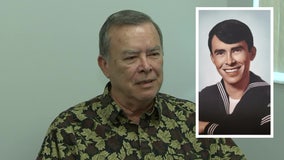 Veterans can get a variety of services at the Hillsborough County Veterans Resource Center, located at 3602 U.S. 301 North in Tampa. 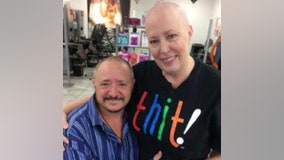 Pamela Couse is in a good place these days. She cherishes her roles as grandmother, mother, and wife. She's grateful after surviving a difficult punch delivered through testing a few years ago. 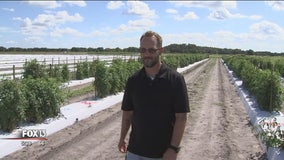 Army veteran Jeremy Sutliff is on a new mission.