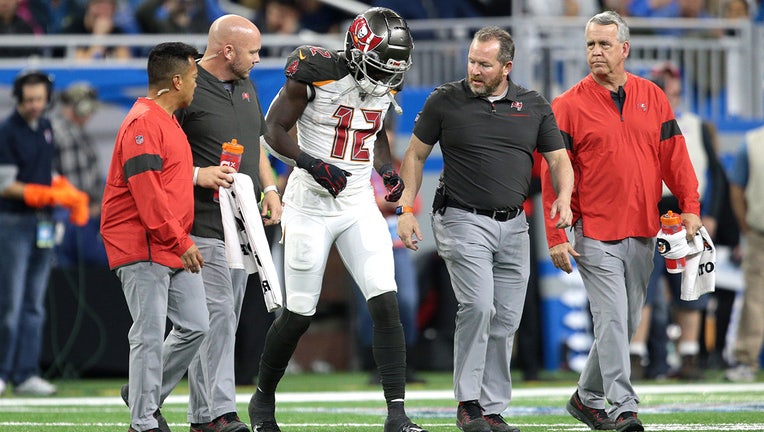 Tampa Bay Buccaneers wide receiver Chris Godwin is taken off the field during the second half of an NFL football game against the Detroit Lions in Detroit, Michigan USA, on Sunday, December 15, 2019 (Photo by Jorge Lemus/NurPhoto via Getty Images)

For the season, Godwin has 86 catches for 1,333 yards and nine touchdowns for the Buccaneers, who improved to 7-7.

Also in the game, Tampa Bay's Scotty Miller went out with a hamstring injury after he scored in the first quarter.

The Bucs were already without leading receiver Mike Evans, who pulled his hamstring while making a touchdown reception against the Colts last week. He'll miss the rest of the season. 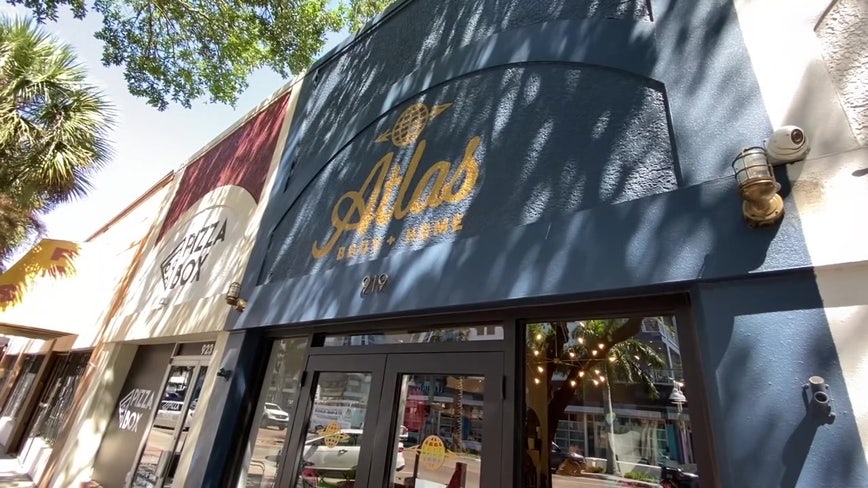