"I think the biggest thing for O.J. was just learning what we're trying to teach," said Arians. "That's a very difficult position in this scheme and he's come in and he's got a great handle on it right now. I think Rob [Gronkowski] has helped him, confidence-wise – seeing how good he is and telling him how good he is. When you've got a guy like Gronkowski and Brady telling you you're good, you're probably pretty good. I think that's helped, but he's playing really, really well right now."

Howard is looking to put last year behind him. He feels much more comfortable with Arians’ offense. Howard says, for him, everything has slowed down and he knows they just want one thing from him.

"Right now, the biggest thing is that I'm going to help this team win games,” said Howard. "That's been the talk with me and Jason [Licht] and everyone else around the building. Just coming in and playing my part and playing my role last year. As far as a different role, making plays and helping us win games, that's the biggest thing for me right now. It's been a really good start so far." 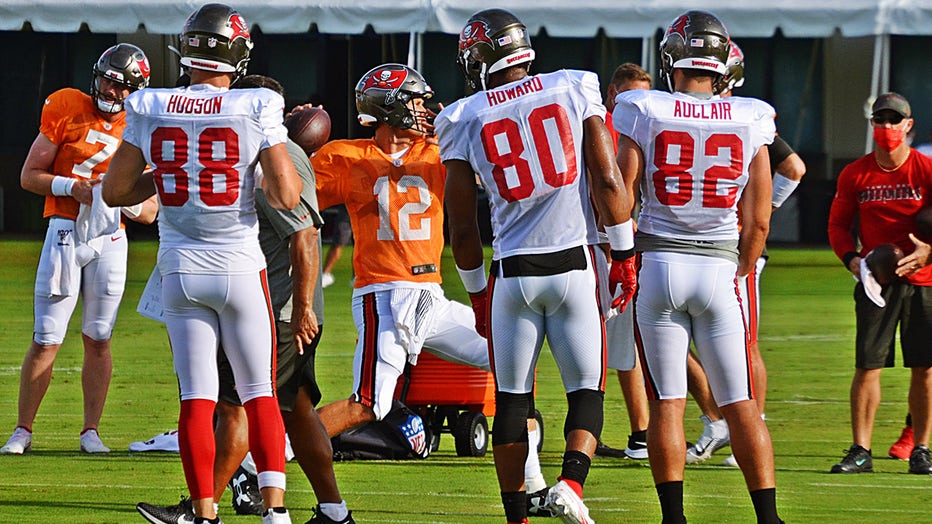 Howard spent a good part of his summer at Berkeley Prep getting to know his new quarterback, Tom Brady, and their two months of work together could pay off in a breakout season that many expected from Howard a year ago.

“I had an opportunity to work with him a couple times,” Howard continued. ‘‘But he does a lot of teaching. I think the guys and myself we’re on the same page now all because of so many things that he (taught). He has certain things he likes about certain routes and once we learn that, the chemistry is going to go up.”

Howard doesn't view Rob Gronkowski as a threat. Rather he's looking to Gronk to learn from in order to raise his game. 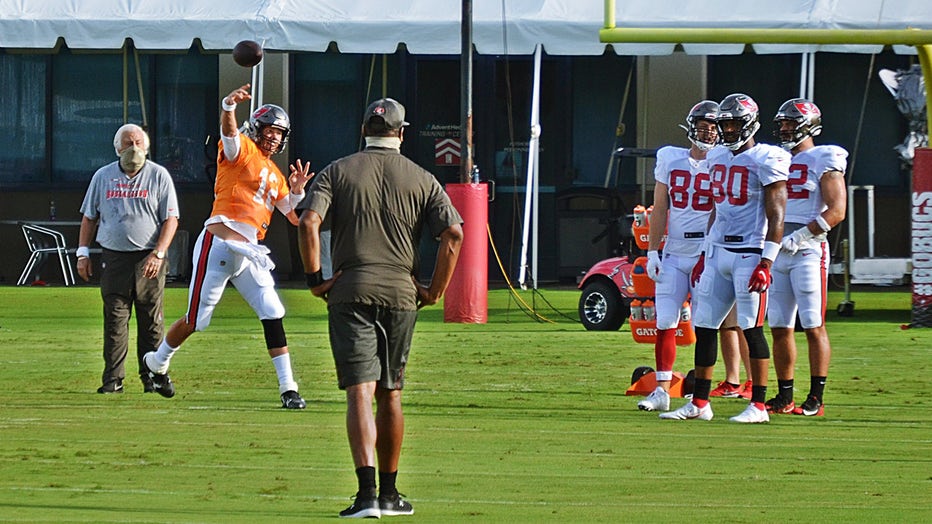 "We've already made a lot of improvements in a lot of areas,” said Howard. "He's helping us out in the run game with his footwork and just different things in routes that he used over the years to help him get open. Just being on the field with him, us together has been a big mismatch. It's hard to cover a lot of guys like that when we are on the field together. It's just hard to stop that. It's going to open a lot of things for everyone and I think it should be real fun."

The Bucs have a trio of maybe the best tight ends in football and Howard could be the one that comes out on top.