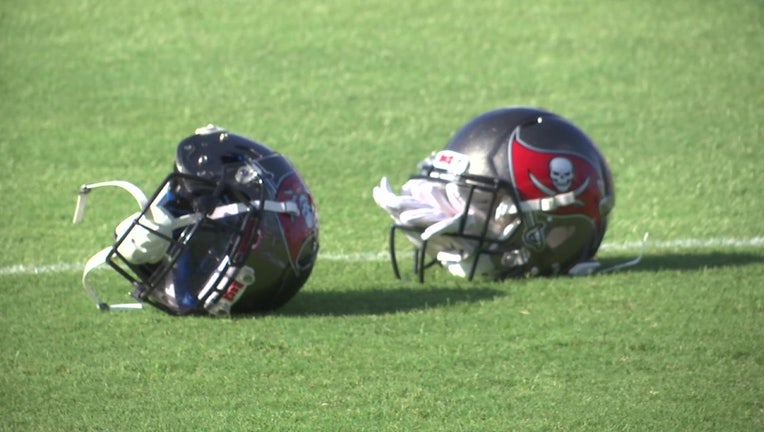 Fort Myers native Deven Thompkins has been trying to make a name for himself in the NFL and crack the Bucs roster.

"I would love to see what Thompkins does in training camp," said head coach Todd Bowles on the third and final day of the team’s mandatory mini camp. "He's quick, he's fast, he's explosive off the ball, and he's made some good catches."

The quick shout out from Bowles is all Thompkins needed to hear. After all, the 5’8’’ wide receiver out of Utah State is no stranger to proving himself to coaches. 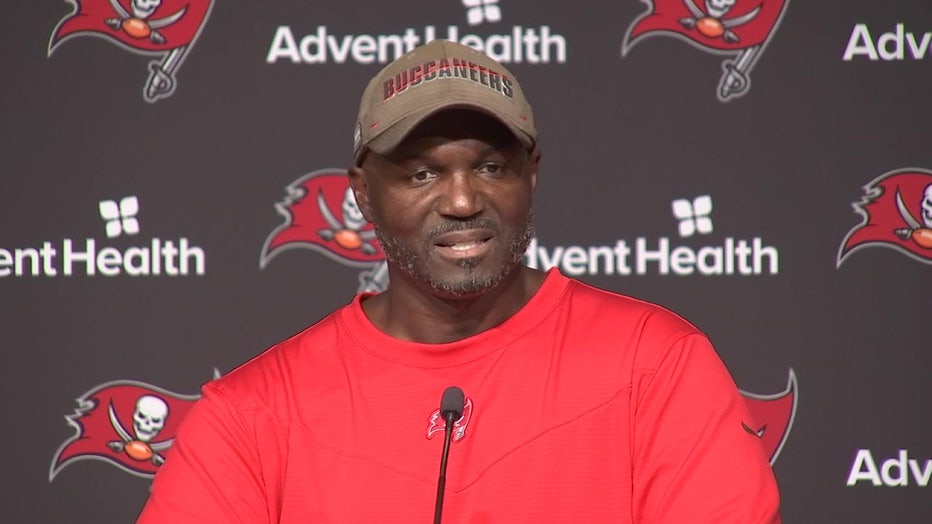 Under recruited coming out of high school, Thompkins caught the attention of NFL scouts his senior year at Utah State with his more than 1,700 yards of receiving and 10 touchdowns.

When Thompkins' name wasn't called during this year's NFL Draft, he took a chance signing a free agent deal with the Bucs staying close to his hometown of Fort Myers.

Through rookie camp, organized team activities and minicamp, Thompkins got to show just what he can do by performing well enough to get the attention his coaches.

"We want to continue to see how he continues to learn and how he does in training camp and preseason," said Bowles. "I'll be looking at him."

To Thompkins, that is as much a compliment as it is a challenge.

"I actually fell back in love with football all over again in my time in the NFL. It's something I enjoy doing more than anything," he said.

Now, the Buccaneers rookie knows he needs to perform once again and earn his roster spot. Thompkins will get his chance when training camp opens for the Bucs on July 27.