LARGO, Fla. - Whether it is on the field or in the classroom, Mark Buchanan is there for his football players and students.

Buchanan was first hired as the head football coach at Indian Rocks Christian School in 2005.

During his 13th season as the Eagles' head coach, however, Buchanan was forced to step down when he was diagnosed with non-Hodgkin's lymphoma.

"It was a very low day in my life to have to do that, but I knew that's what I had to do," Mark remembers.

To focus on the fight of his life, Buchanan knew football had to take a backseat. 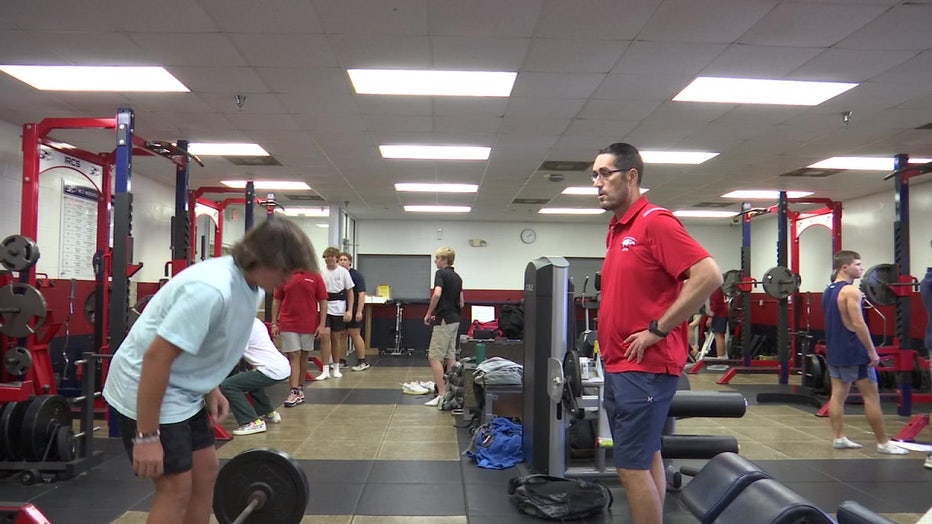 Nearly two years into his treatments, however, he wasn't getting any better.

"It's tough because it's like what next? What can you put my body through next to try and get this cancer out of me?" Buchanan asked.

Finally, doctors dialed up a ‘Hail Mary’ for the coach and recommended a stem cell transplant.

But, Buchanan needed to find a donor.

"When you're going through it, you need others to step up for you," Buchanan explained. 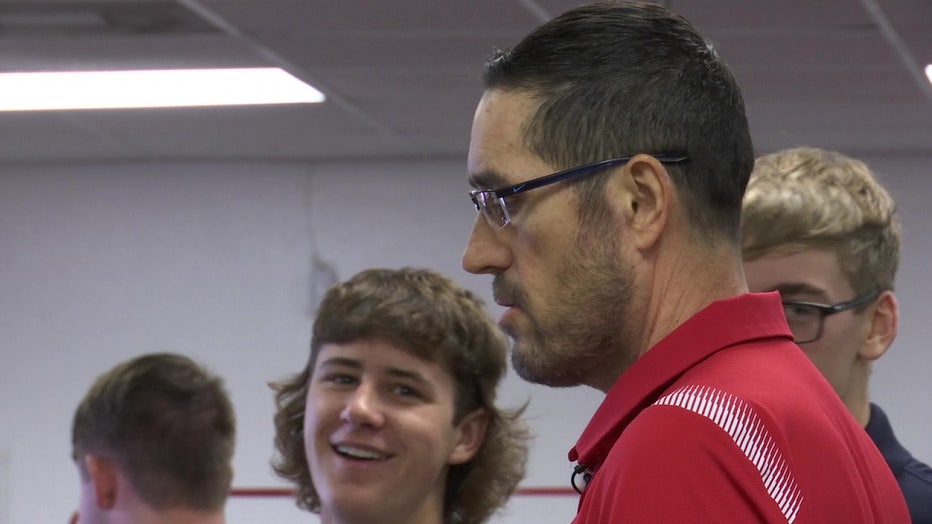 Just as they had been all along, his family stepped up, again to see if any of them were matches to donate stem cells to him.

As it turned out, his daughter Alex was a match.

The transplant was a success and Buchanan’s cancer was gone months later all thanks to his daughter's gift.

"It's overwhelming just to be a part of it and I'm a true daddy's girl now," Alex shared. 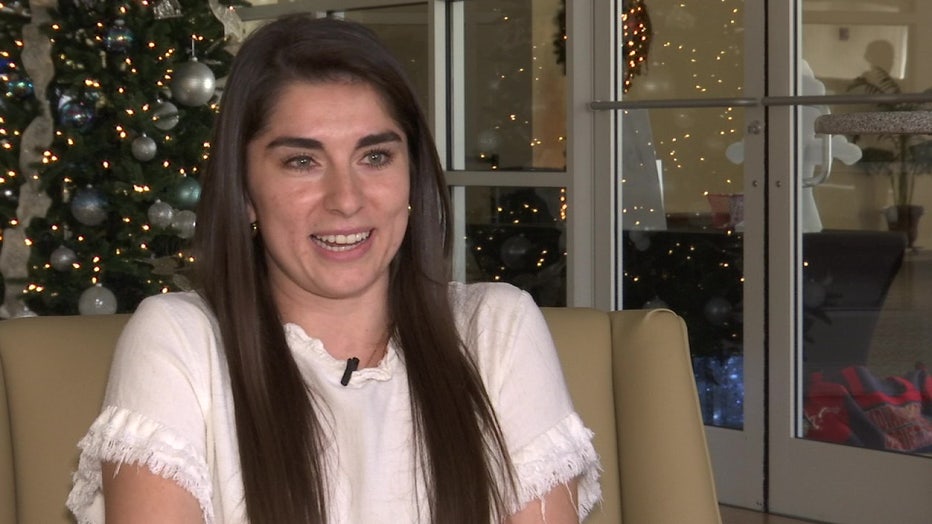 Though Buchanan faced a recovery that would take nearly another two years, the itch to get back on a football field returned and as it turned out Indian Rocks Christian School was in the market for a new head coach for the 2022 season.

"It really is unexplainable," Buchanan said.

Nearly five years after stepping away from coaching the Eagles, Buchanan was back in his old office leading the same team he had for 13 years before his diagnosis.

And after the Eagles won their first game of the season, he couldn't help but reflect on his own journey back to football. 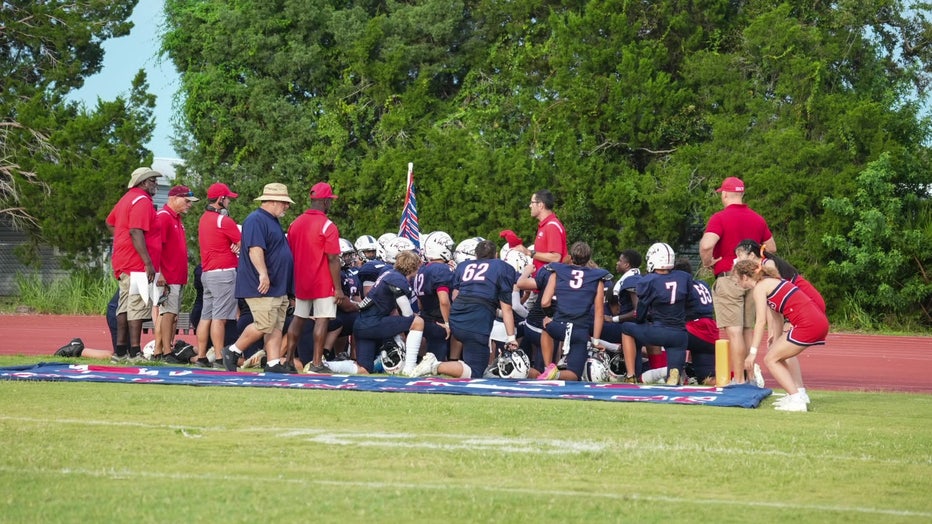 Mark Buchanan has been named Buccaneer 'Coach of the Year' for his battle on and off the field.

"I remember going over to our sideline and our bench. And everyone has gone into the locker room and I'm just sitting on the bench," Buchanan recalled. "This is happening. This is really happening now. I'm really healed of cancer and back coaching football."

READ: Lakewood's Garcia finds love for coaching on the gridiron

The Eagles finished off the season with a (9-2) record and returned to the playoffs for the first time since Buchanan left the program.

For his courage and inspiration, the Tampa Bay Buccaneers named Buchanan their Coach of the Year.

"I never thought that this would happen and in year one," said Buchanan.

Now, Buchanan is one of 32 coaches are in the running for the Don Shula NFL High School Coach of the Year and hopes his story serves as an inspiration to other going through their own fight with cancer.