TAMPA, Fla. - There are fans, and there are super fans. Mark Grof falls into the second category when it comes to the Tampa Bay Lightning. Grof recalls one of his favorite moments as a Lightning fan- the 2004 Stanley Cup Championship.

"I was actually at the game in the nosebleed section," Grof said. "It was one of those, like I tell my wife, ‘the birth of my kids, my wedding, and then that moment right there.’"

Watching, cheering, and wearing a jersey simply aren't enough for Grof, who boasts a card and memorabilia collection that would rival most gift shops.

"For me, there's nothing better than opening a pack of cards and getting the card that you're looking for," he shared. 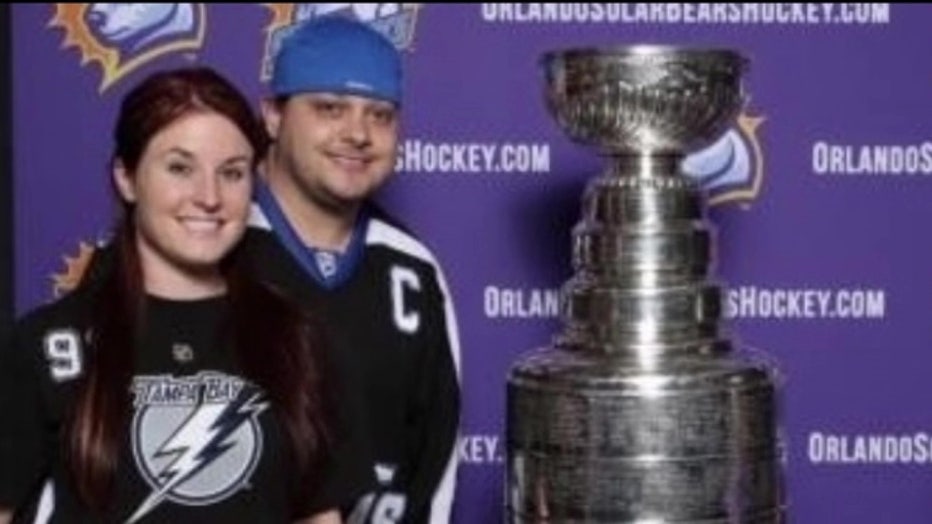 "Growing up I was a huge Ranger fan, so I was there in 1994 when they won the Stanley Cup, and I got to see how much excitement it brought to my grandfather," Grof said. "Two years ago, right after my grandfather's death, it magically popped up on eBay."

Grof also loves sharing his passion for hockey and tries to convert as many people as possible into fans. 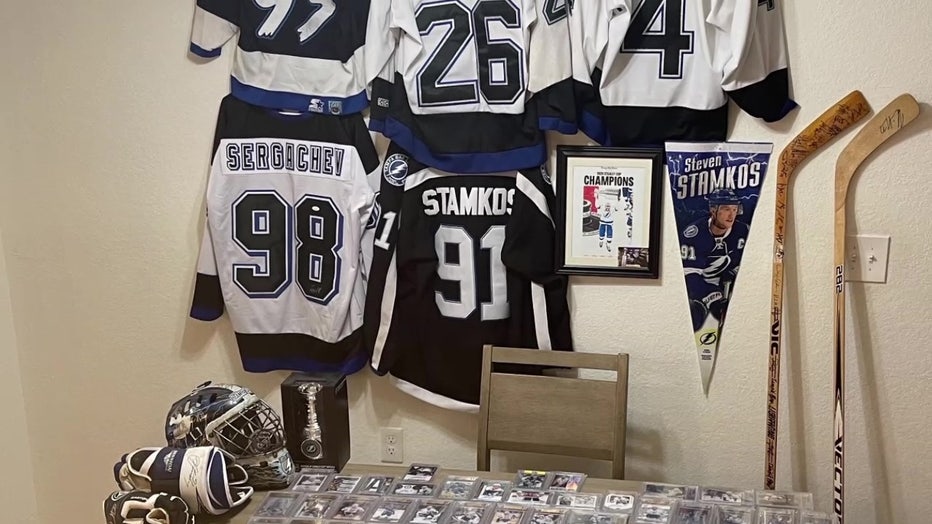 As his father did with him, Grof is most fond of sharing his passion with family.

"It has bonded me with all my children, (and) even my daughters have grown up collecting hockey cards," Grof said. "When there's a Lightning game on, or a Buccaneers football game on we get a box of cards, we sit around and watch the game and it's just a great bonding moment."