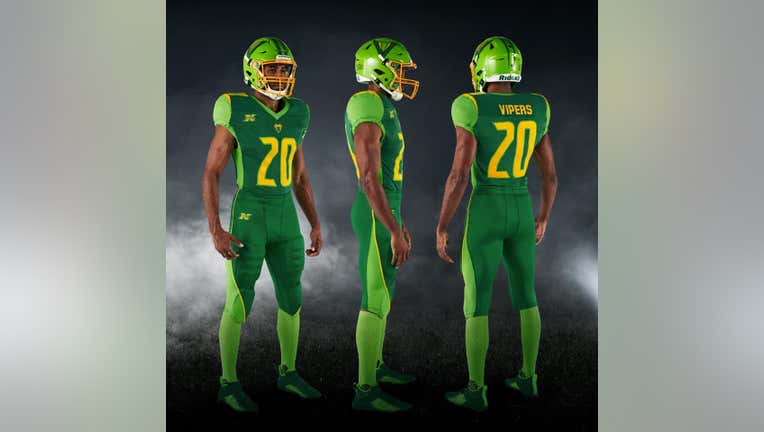 The XFL team shared the images on social media. The home game outfits emphasize the green and the player’s number is shown in a golden yellow. The away game uniforms have a white base color, with the yellow and green used for the player's number and name. The colors echo the ones represented by the University of South Florida.

As for the helmet, the background color is on the lime green side, with the Vipers logo shown on the left and right side. 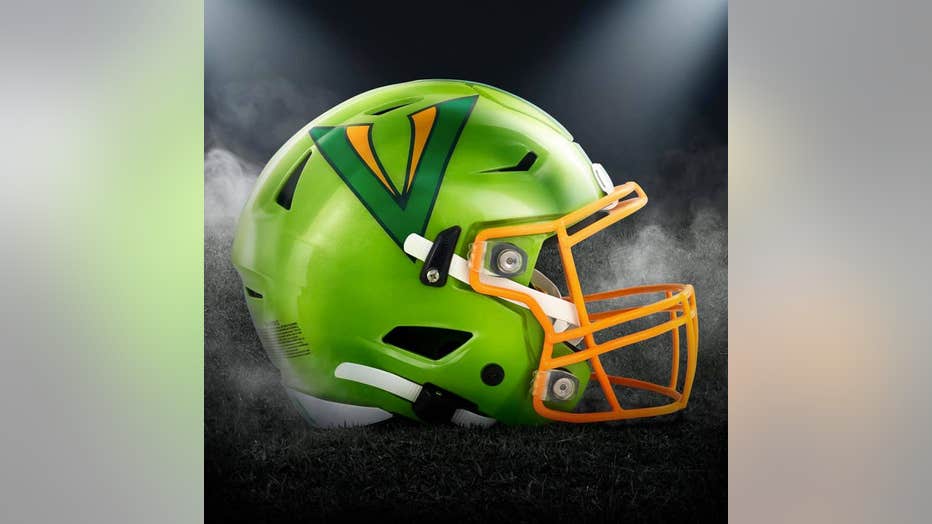 The Vipers secured two well-known hometown players during the October draft. Aaron Murray, a Plant High graduate who helped win a state title back in 2008, was drafted as a quarterback. He started four seasons at the University of Georgia.

Quinton Flowers, a former USF football player who was a fan favorite, was drafted as a running back, but could be used as a quarterback – just like he was during his days as a Bull.

The 2020 season will kick off Saturday, February 8 and will air on FOX.