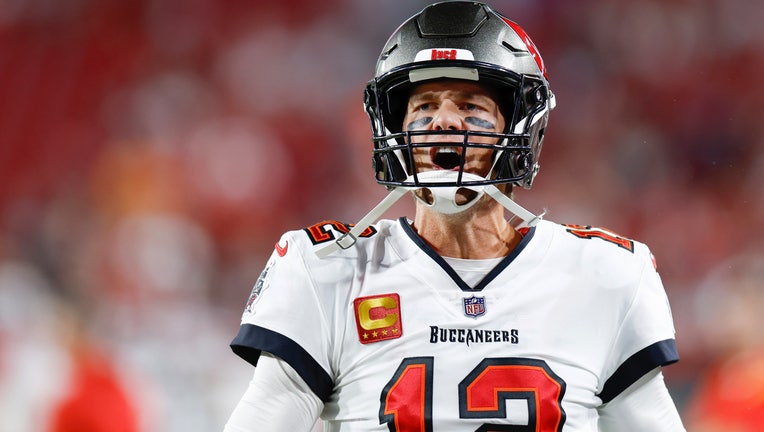 TAMPA, Fla. - The GOAT has still got it, 4-games into his 23rd season Tom Brady is still ranked among the best.

"It's hard to imagine someone playing at the level that he's playing it, if you're 26," said Bucs offensive coordinator Byron Leftwich."

"I'm not surprised that he's still making those throws," Bucs left guard Luke Goedeke told Fox 13 Sports. "He is who he is. He's the greatest football player of all-time."

"He's locked in all the time," stated Bucs right tackle Tristian Wirfs. "It's just insane. He's a specimen. I love him."

"That's why he's Tom Brady though," explained Leftwich. "It's just special and unique to see him on a day and day out basis."

Brady isn't one to boast about himself or his accomplishments, but after seeing that his skills haven't diminished after turning 45. Does the re-affirm to him that he made the right decision to come out of retirement?

"I just enjoy playing with the guys that I play with," said Brady. "I think the biggest reason to come back is guys that I'm in there with and represent the organization. I try to do a great job." 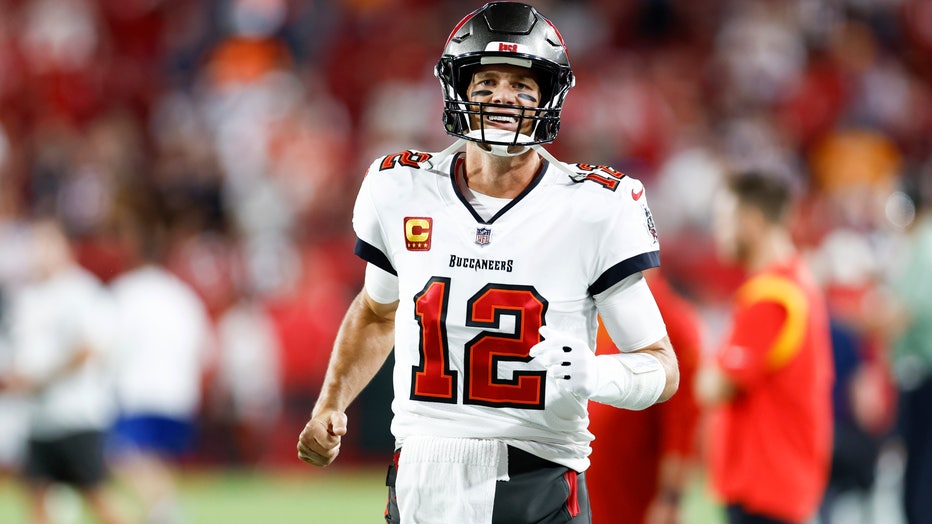 TAMPA, FLORIDA - OCTOBER 02: Tom Brady #12 of the Tampa Bay Buccaneers looks on prior to the game /K at Raymond James Stadium on October 02, 2022 in Tampa, Florida. (Photo by Douglas P. DeFelice/Getty Images)

Luke Goedeke has only played four games with Brady, but #12 has been everything and more of the player Goedeke grew up admiring.

"I watched him growing up," said Goedeke. "I had a Patriots jersey. Tom Brady jersey growing up. Just watching the way he played."

Goedeke unfortunately no longer has it.

"No, it maybe would fit on my right arm," laughed Goedeke."

Brady has accomplished just about everything a quarterback could in his NFL career. He's the comeback king and the Atlanta Falcons are the one team that doesn't need a reminder of that. They blew a 3rd quarter 28-3 lead to Brady and the Patriots in Super Bowl 51 in 2016. The Falcons are also one of 5 teams he's never lost team, leading the list at 0-10. 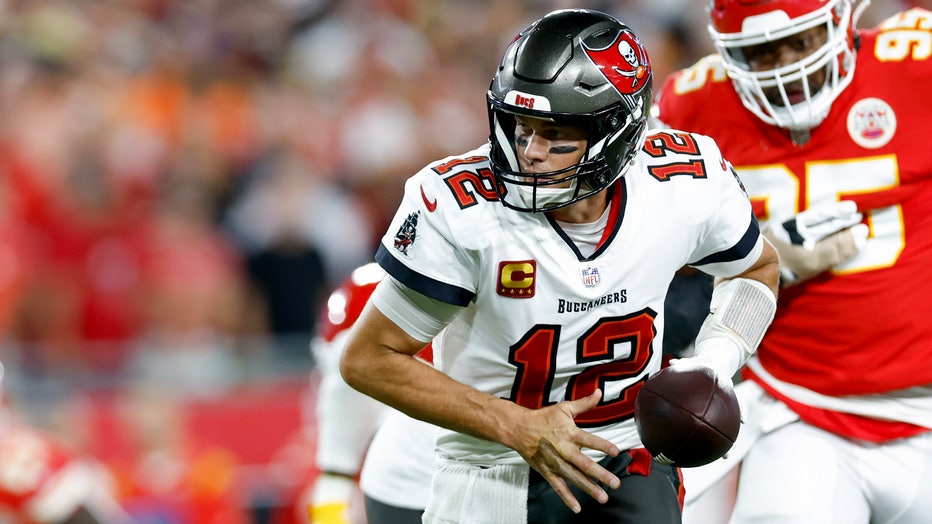 TAMPA, FLORIDA - OCTOBER 02: Tom Brady #12 of the Tampa Bay Buccaneers looks to hand off the ball against the Kansas City Chiefs during the first quarter at Raymond James Stadium on October 02, 2022 in Tampa, Florida. (Photo by Douglas P. DeFelice/Ge

"It's crazy I just saw that this morning rolling across the TV," said Wirfs.

Brady won't say if this definitely will be his last season, but it it's up to Tristian Wirfs he'd like to be playing with Brady for a while.

"Shoot as long as I play," smiled Wirfs."