Hillsborough County deputies arrested one man and are searching for another after they say the suspects burglarized a Carrollwood home while the victim’s slept inside.

CARROLLWOOD, Fla. - Hillsborough County deputies have arrested Dakota Schroeder, 21, and are searching for another suspect after they say two men burglarized a Carrollwood home by gaining access with a garage door opener found inside an unlocked truck in the driveway.

Deputies say Schroeder was alone when he entered the victim’s truck and found the garage door opener. After using it to get inside the home, he rummaged around inside while a couple slept in their bed, according to HCSO. He stole an xBox, PS4, a television and money before fleeing in the victim’s truck.

Deputies say he returned to the home a short time later with another male who was traveling in a separate vehicle. 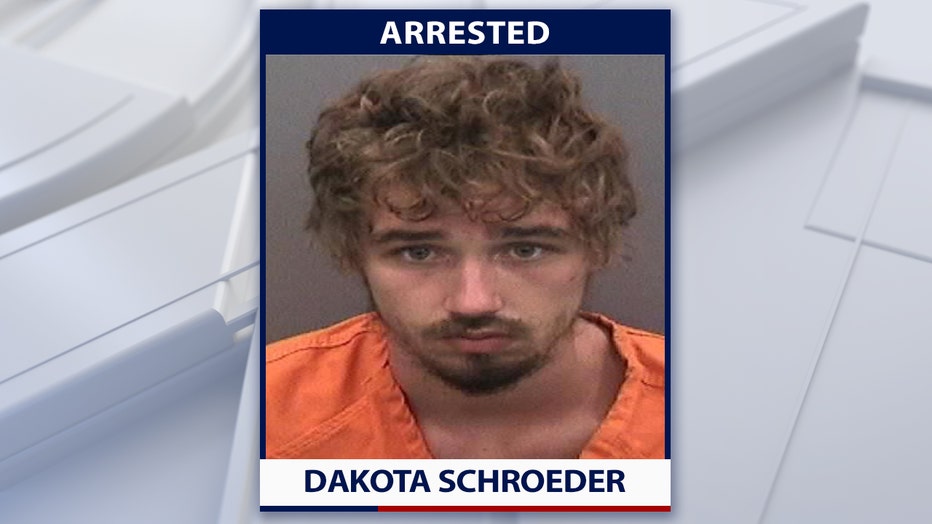 Together the suspects stole a 600-pound gun safe from the garage with a rifle and ammunition inside. They fled the home in both vehicles.

Deputies arrested Schroeder and have charged him with grand theft and armed burglary. 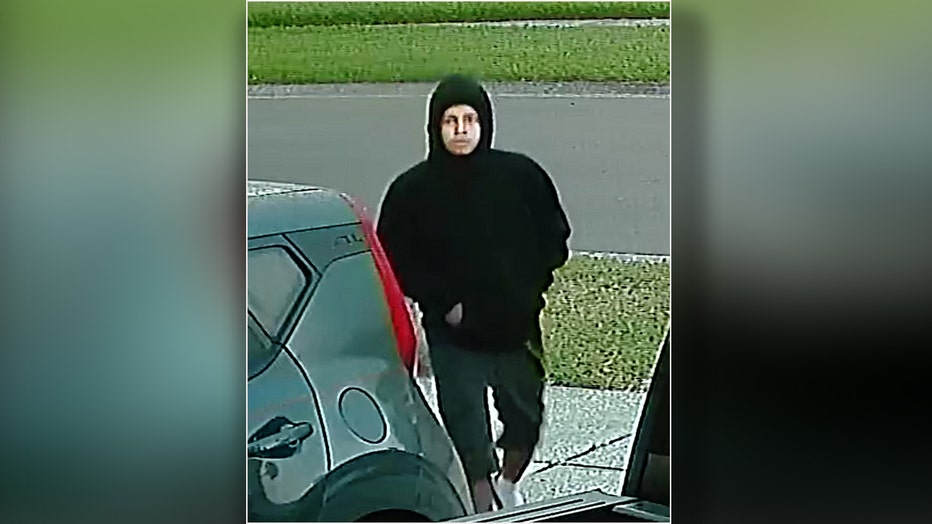 "These suspects added insult to injury, not only violating these victims once by entering their vehicle but also entering their home and stealing from them twice in one night," said Sheriff Chad Chronister. "This is a sad reminder of what can happen when you leave your vehicles unlocked. Whether you’re in your driveway or a public parking lot, the best way to protect your property is to lock it up."

HCSO is still searching for the other suspect. Anyone with information is asked to call the Hillsborough County Sheriff’s Office at 813-247-8200. 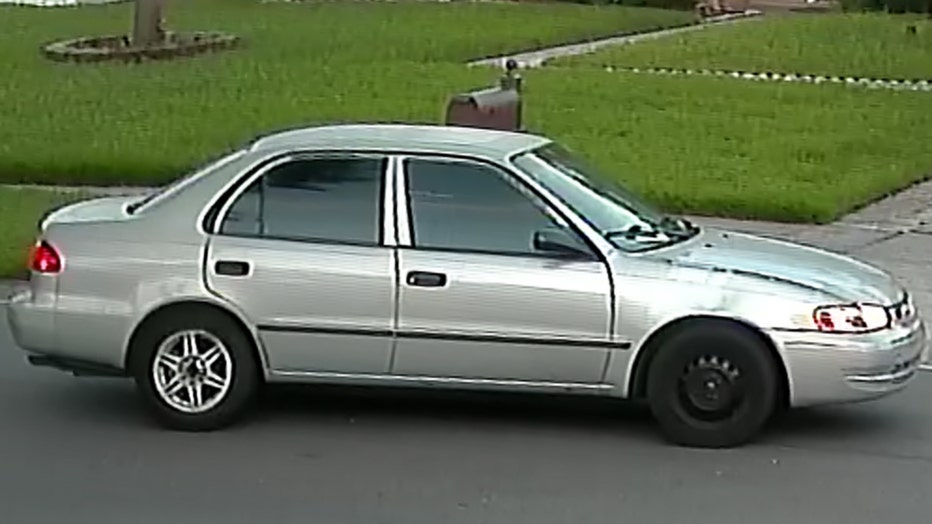