TAMPA, Fla. - Madison McGall should be getting ready for her school's winter break, but the 16-year-old is in jail facing first-degree murder charges.

In a virtual hearing Wednesday morning, she asked a judge to let her out on bond. Hillsborough judge Mark Kiser explained what happens if she violates it.

"A violation of your bond, and if you're out, you’re subject to be picked back up and held in custody, " said Kiser said. "Yes your honor," McGall replied.

McGall is accused of a botched drug deal that ended in the murder of 22-year-old Jesse Silver. 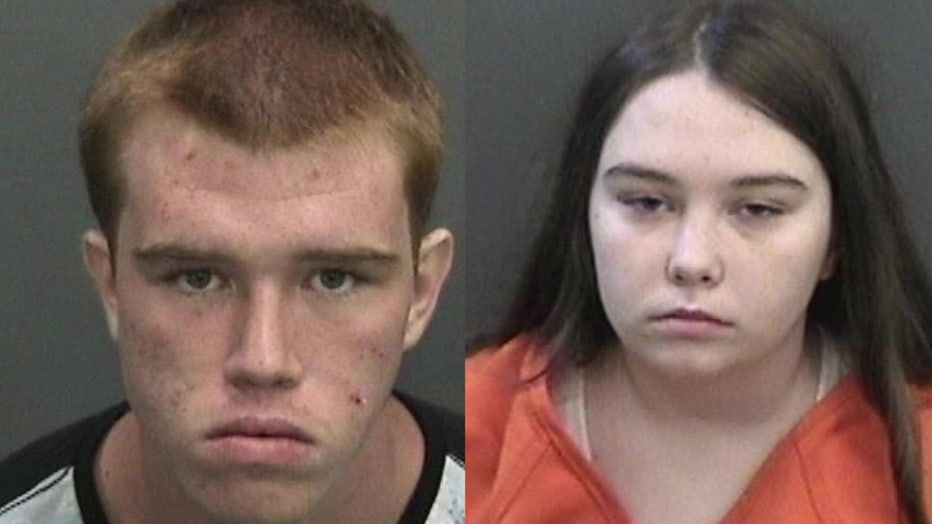 Investigators say McGall was buying drugs from Silver when she tried to rob him. When things went south, court records show, the 16-years-old’s older brother, Henry McGall, showed up with a gun and fatally shot Silver as he sat in his car.

In a bizarre connection, Jesse Silver's brother, Jordan Silver, who is charged with killing Haley Cox while filming a rap video over the summer asked a judge permission to get out of jail to attend his brother’s funeral. Hillsborough Judge Mark Wolfe denied it.

"Given the serious nature of the charges the court believes it is not in the best interest of the court for him to be released at this time," Judge Wolfe ruled.

As for Silver's accused shooter, 18-year-old Henry McGall remains in jail without bond. His little sister caught a break. Judge Kiser will allow Madison to be released on a $100,000 bond, with a stern warning attached.

"I will order a no contact. So that means Miss McGall you are not to have any contact or communication with your brother Mr. Henry McGall. That means through a third person or electronically. Do you understand that?" asked Kiser.