Investigators say Lane Evans was hanging out with three friends at his home on Hammock Loop Road Thursday night when he put gasoline on a bonfire.

“The fire moved up the stream of fuel and exploded the gas can,” Polk Sheriff Grady Judd told FOX 13. ”Our prayers are with Lane and his family in this very difficult time because he needs everyone’s prayers in an effort to successfully recover from this horrible, horrible event.”

Lane was airlifted to Tampa General Hospital. His three friends were burned as well, but not nearly as badly. 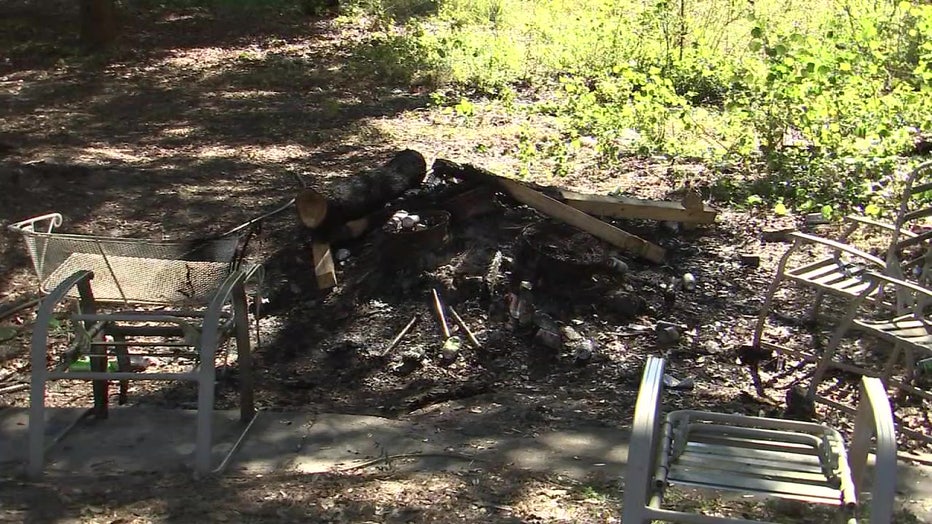 The Polk County Sheriff’s Office says burns covered up to 20% of the bodies of Spencer Brink and Melyssa Dobbs, who were also hospitalized. Alexis Carter was treated and released.

A spokesman with Polk Fire Rescue says you should never use any kind of accelerant when starting a fire.

“It is a mistake you don’t want to make,” Chris Jonckheer said.