Meet the 90-year-old pickleball player who gives her younger competition a run for the money.

CLEARWATER, Fla. - Since 1992, the Florida Senior Games has been encouraging Florida’s largest and fastest-growing age group to get fit and healthy through exercise and competition.

"It's getting people involved in getting exercise, which we all need," shared pickleball player and competitor, Leurena Hildenbrand.

At 90-years-old, Hildenbrand is a juggernaut on the pickleball court.

"I play about four times a week, but that's not the only thing I play," said Hildenbrand with a smile.

She is an active bicyclist, rollerblader and she plays table tennis. But she found her passion in pickleball.

"Pickleball is a little bit different, any age can play any level of play," she stated matter-of-factly. "It's a fun game and easy to learn."

She should know, she has played so long and at such a high level, she has become an ambassador for USA Pickleball. 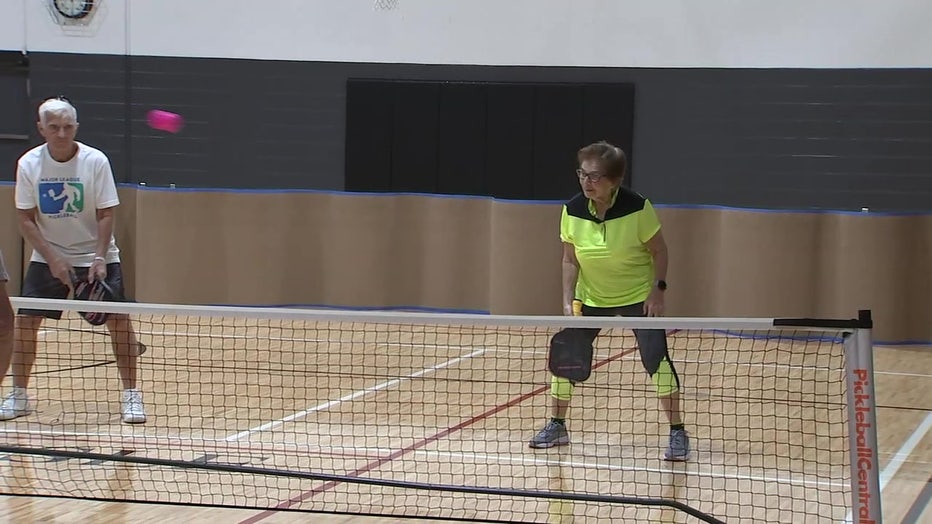 She started pickleball leagues and guided other players into getting out and playing this game she loves.

"It's a fun game. Pickleball, in particular, is a fun game," Hildenbrand said. "It's easy to learn, people pick it up and get addicted to it. You need to try it to play it."

RELATED 'I always wanted to dance': Bay Area woman fulfills lifelong dream of being a ballerina at age 76

For those who do play it and get competitive, the Florida Senior Games gives them a means of trying their skill against opponents from all over.

"It's an opportunity for people over 50 to participate in organized sports," shared Del Moon, the media director for the Senior Games. "In fact, the games have become so competitive, if you adjust some of these people by age for their ability, some of these people are literally Olympians for the way they perform. It's really amazing." 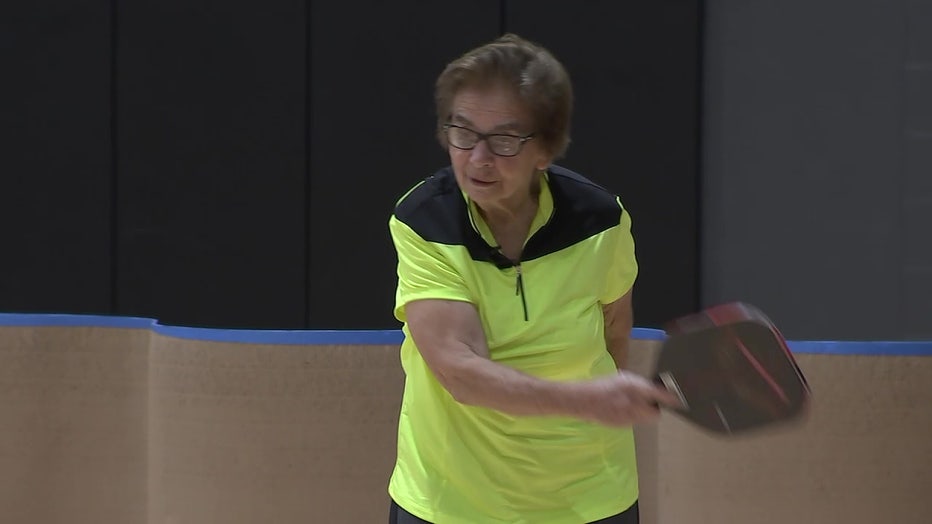 Hildenbrand has won many medals in those games.

"I'm running out of competition at my age, I'm going to be 90 next week, many times I have to play down in my age," she said.

READ ‘I want to skydive’: Venice grandmother, 96, takes leap of faith in honor of late grandson

But in that game she loves, she has found a secret she willingly shares with anyone who will listen.

"If you want a more joyful life, if you want a happier life, a longer life, a better life, go for it and you'll see that you enjoy living," she said. 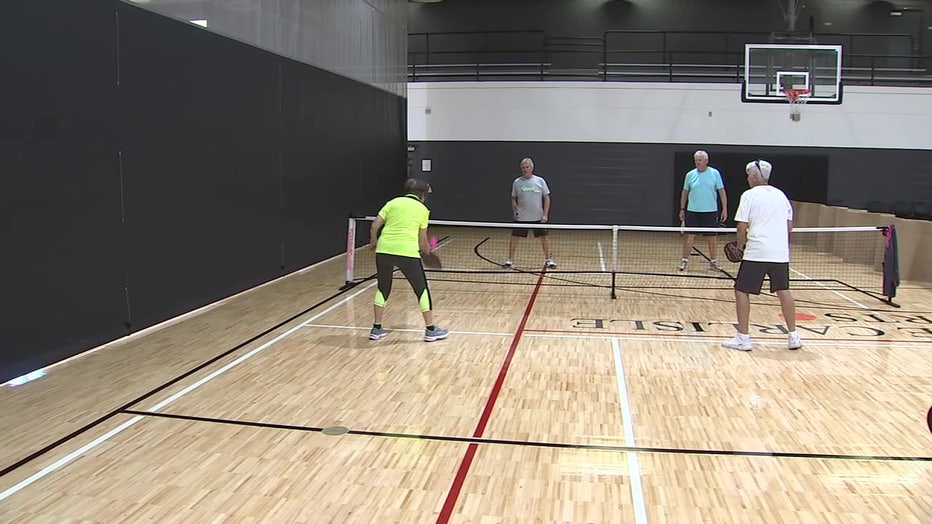 Hildenbrand and other pickleball players hone their skills for the Senior Games at the Clearwater Long Center.

LINK: More information on the open play dates and times can be found here.