HOLIDAY, Fla. - When we met Candi Weikert in November, she was a grieving widow who’d been unable to get her VA benefits for more than a year. The bank had already planned to auction her home, and she had given up hope of being able to keep it.

However, her story took a turn as we looked into it and became an example of how she and others can go up against the system, persist and prevail in the end.

Candi’s husband, Sergeant Fred Weikert, served in Vietnam and was disabled by exposure to Agent Orange. He assured his wife Candi she would get benefits from the VA when he died.

“He thought he had taken care of me, and I thank God he doesn't know. I hope he doesn’t know," she said.

Candi said damage from Agent Orange triggered a chain of events that led to Fred's collapse in May of 2018.

"That night they catheterized him he called me and told me he was freezing cold and in terrible pain. The only thing I could think to say was 'Honey, if you’re ready to go home to Jesus, don’t worry about me. You go'. About 20 minutes later, he passed away.” 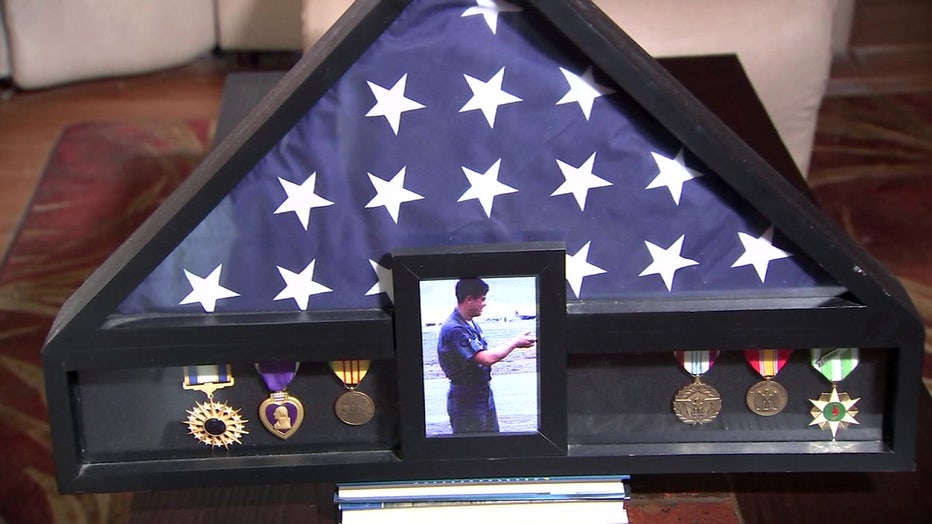 After he died of sepsis, the 65-year-old new widow could not receive VA benefits she was entitled to for more than 18 months.

As a widow of a service-connected disabled vet, Candi applied for compensation. Then she spent the next year and half waiting for a response on when or if she will be approved.

We met her at her home in Holiday after her money ran out and the bank foreclosed on her home. Candi's story fits a pattern FOX 13 has investigated for years of applications for veterans' benefits for spouses held up for months or years. She sent them their marriage license more than a year ago.

"I got one letter from them saying we have no proof Fredrick was married. Well, they were paying him extra for him having a wife and I pointed that out to them,” she recalled. "Finally you just sort of give up." 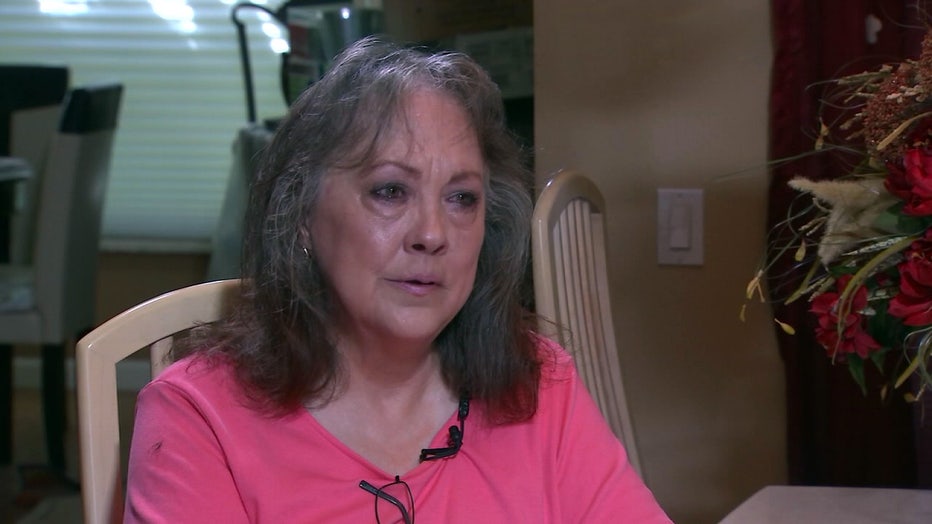 Thankfully, she did not give up. We researched her case and first asked the VA to look into it in November. The office of U.S. Rep. Gus Bilirakis also got involved.

On January 9, the VA told her it fixed the problem, approved her monthly benefits, and notified her it would sending her more than $30,000 in back pay for all the months missed.

Her lender, Freedom Mortgage, had already scheduled the foreclosure auction on her home. But when we explained the situation, a Freedom Mortgage spokeswoman thanked us for letting them know, and said they wanted to help.

A week later, Freedom Mortgage confirmed it had filed a motion to cancel the auction, then sent us an update, confirming the judge entered the order to cancel the sale, six days before the scheduled auction. 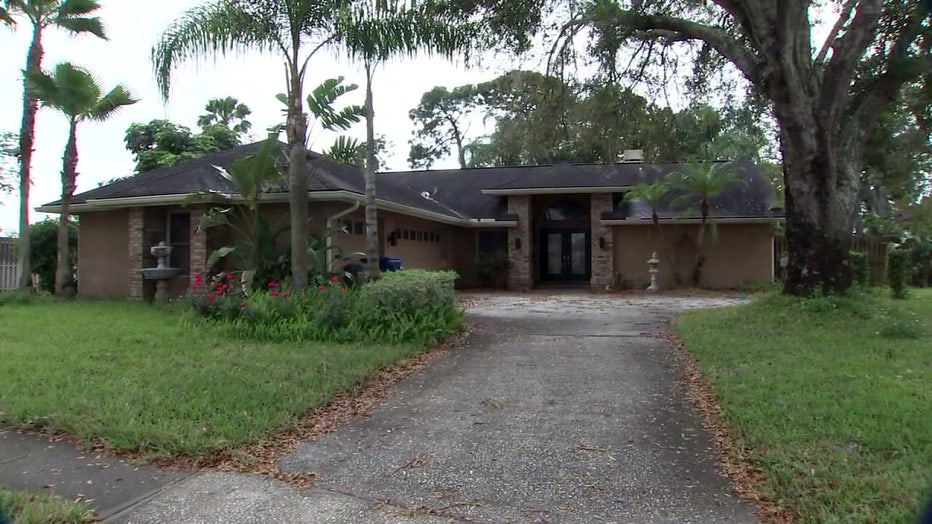 We'd like to show you how Candi planned to celebrate. Unfortunately, she caught the flu and was not up for a return visit yet. She said she looks forward to inviting us back in the home she gets to keep and telling others to never give up.