TAMPA, Fla. - As the Bay Area wades further into its hottest summer on record, everyone is trying to beat the heat and that's sending air conditioning units into overdrive.

AC technicians say they've been busier than ever this summer. While getting an appointment may not be easy, experts advise that a service call might not always be necessary to get your system running again.

"We commonly will get a phone call where the entire system is shut down inside and outside, which is generally a really good thing because it's a pretty simple solution at that point," explained Matt Cook, owner of Tampa Bay Home Solutions. "We recommend using a shop vacuum to clear out the drain line outside. After a few minutes you'll get a bunch of goop and gross stuff coming out of there and that will usually fix the clog." 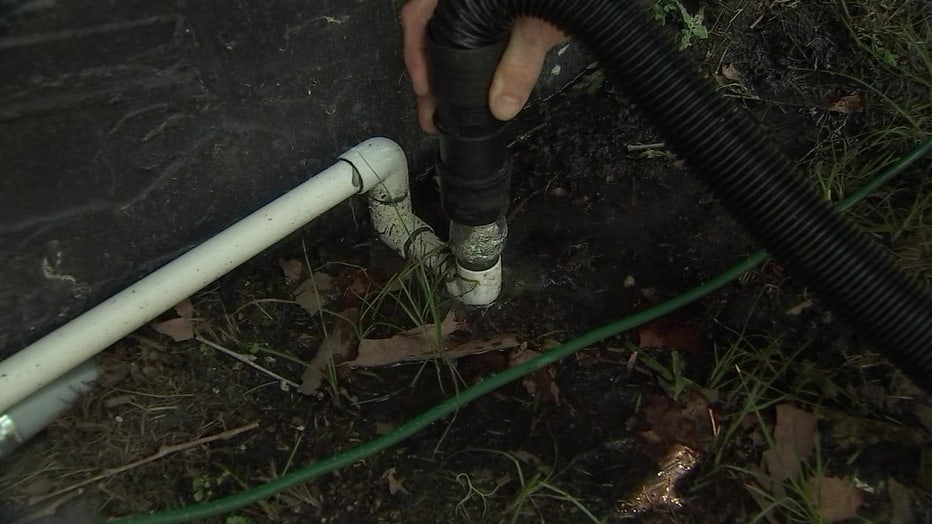 AC repair could be as simple as a shop vacuum.

Cook says about half the service calls he receives involve a clogged drain line, which can typically be diagnosed and treated over the phone.

"We guide them through on how to take care of it because the goal is to get them cold air as quickly as possible," said Cook.

Another major, and easily preventable culprit: the air filter.

"Change your filters monthly!" said Cook. "It has to breathe just like you and anything that you're doing to slow down that process is going to stress the unit. And when it's stressed, it's going to cost more money to run it." 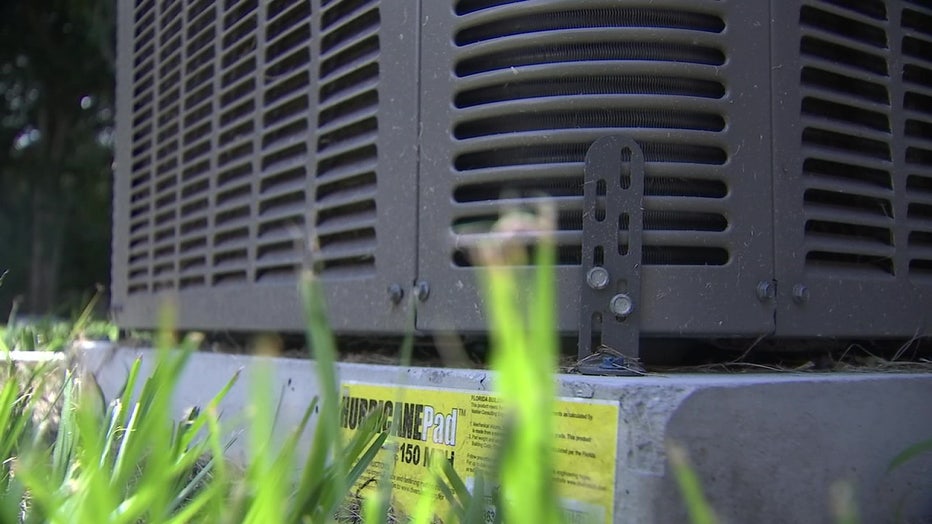 According to Cook, the inexpensive filters are just fine.

"The biggest thing is changing your filter on time. A lot of people are buying these really expensive filters and then the expectation is that they should last longer, which nothing could be further from the truth," said Cook. "There's a lot of the manufacturers that will tell you it's a two to three month filter, but that may not apply here in Florida."

Cook also recommends adding 1/4 to 1/2 cup of bleach or white vinegar to your drain line each time you change your air filter. A few minutes of maintenance each month can mean avoiding expensive emergency calls and keeping your system running as efficiently as possible.